With TAG Heuer as new title sponsor, Porsche is further enhancing its virtual racing series. The single-make esports racing championship was initiated by the sportscar manufacturer and iRacing, the leading provider of realistic
online racing simulations in 2019. Porsche is already cooperating with TAG Heuer in Formula E. 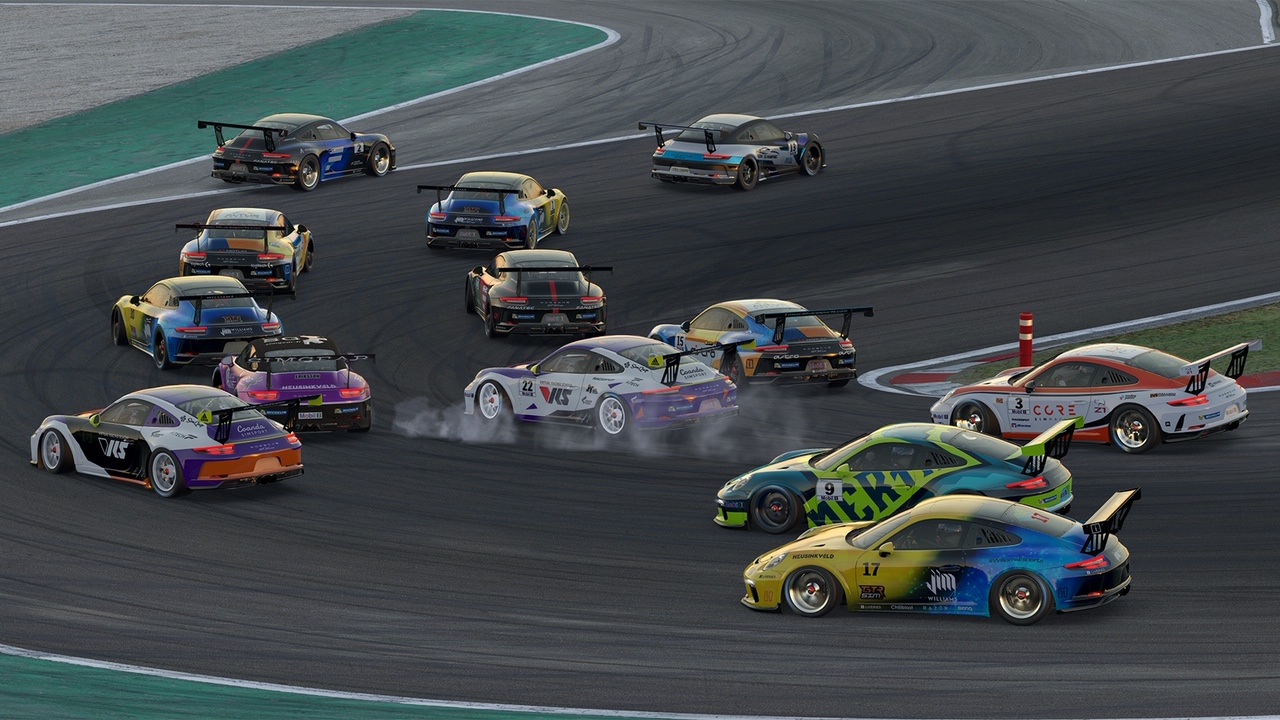 “Porsche stands for exceptional experiences. Esports racing offers such an emotional Porsche experience to many fans of our brand and the ‘Porsche TAG Heuer Esports Supercup’ is our most important virtual racing series,” says Kjell Gruner, Vice Presi-dent Marketing at Porsche AG. “After a very successful premiere in 2019, we are now about to start the second season with a strong partner at our side. Porsche and TAG Heuer are already a great team in Formula E. Now TAG Heuer, as a brand with heritage, is helping to further establish the most aspirational competition in esports racing.” 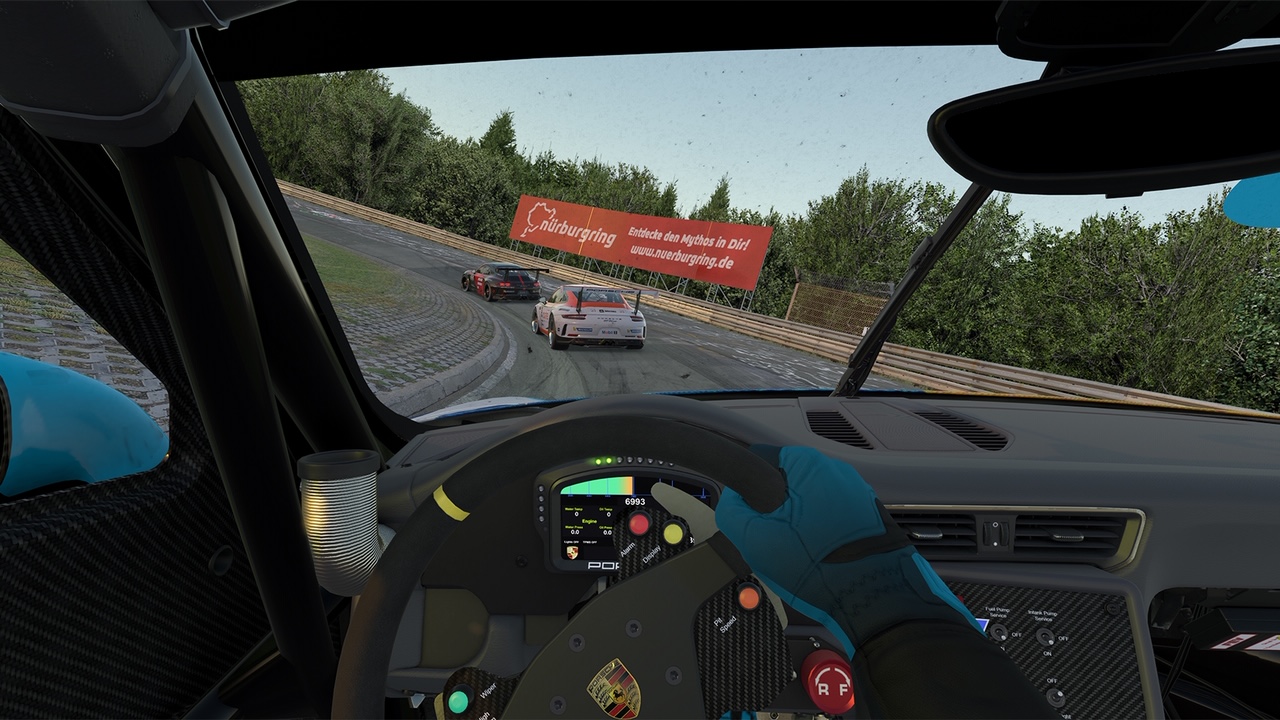 The 2020 “Porsche TAG Heuer Esports Supercup” schedule will feature the introduction of multiple tracks to the championship, kicking off with a pre-season test at Circuit de Barcelona-Catalunya on 28 March, which made its iRacing debut in fall 2019.

About the Author: Domenico Sposato