There are now more doubts, the global pandemic COVID-19 has had and will have a heavy impact on the haute horlogerie sector. As we had already noted in recent months, after two consecutive months of decline (-9% in February and -22% in March), the Swiss Watch Federation (FHS) has just published its statistics for April 2020 and, as expected, exports have fallen dramatically. It is certainly also due to the blocking of production, distribution and sales, which has seen shipments collapse well in the81.3%, or a loss of 328.8 million Swiss francs.

The value of Swiss watch exports had already fallen by 7.5% in the first quarter with a loss of CHF 4,749 million, and the decline was expected to accelerate for the second quarter. The sameFHS he had foreseen "a likely deterioration in April" when he published the statistics for March 2020. 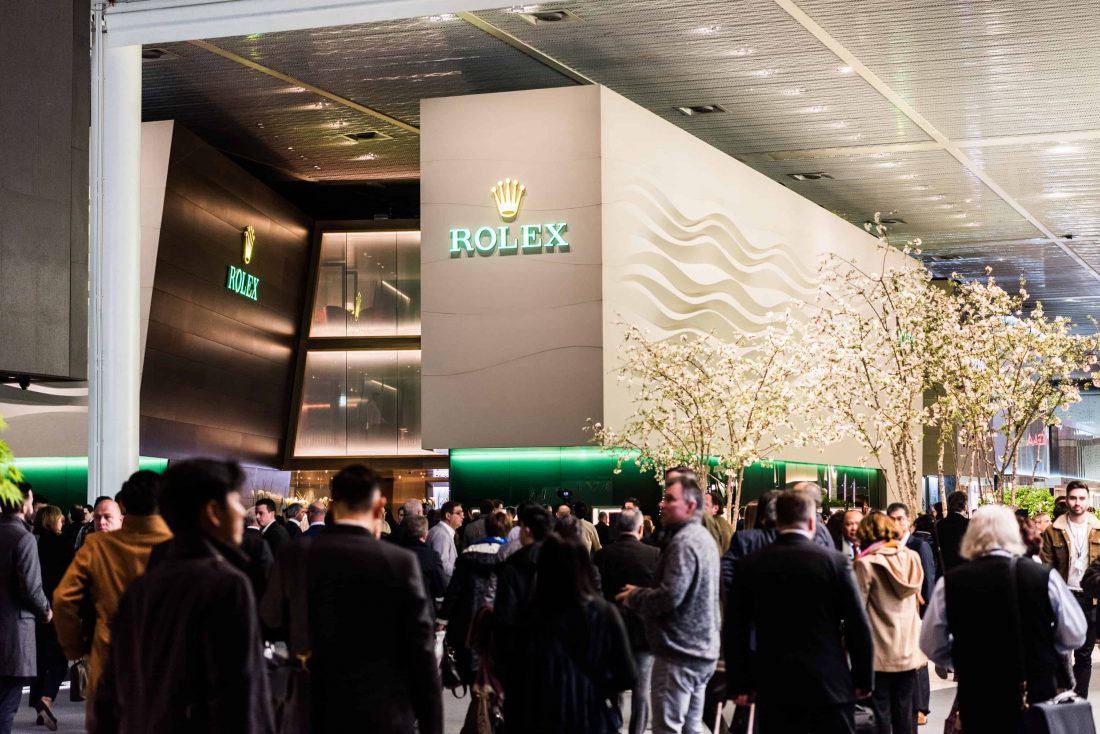 And finally, here we are, with the brutal decline in exports. In a recent report, Bain & Company estimates that global sales of the luxury market in general are expected to fall from 20% to 35% in 2020, depending on the speed of recovery from the crisis and that, a return to 2019 levels will not take place before 2022 or 2023.
But luckily commercial activities in mainland China are resuming and with global travel restrictions, Chinese customers tend to buy within the country instead of doing so abroad.

The future of the luxury sector certainly depends on China's recovery. This was confirmed by swiss watch exports, as China was the only country to reverse the trend in April, with a contraction limited to 16.1%, accounting for a third of watch exports for the month.