Over the course of its 15-year history, MB&F collaborated with some of the most talented watchmakers of our generation: Kari Voutilainen, Eric Coudray, Stephen McDonnell, Jean-Marc Wiederrecht is Stepan Sarpaneva, to name a few. It also appealed to designers and artists, from longtime collaborator Eric Giroud and the iconoclast Alain Silberstein to the sculptor Xia Hang and to the contemporary painter Sage Vaughn. Now, for the first time, MB&F puts the work of a traditional craftsman in the spotlight, with the LM Split Escapement ‘Eddy Jaquet' Limited Edition: a series of eight unique specimens characterized by the extraordinary imagination and skill of the well-known engraver in representing the novels of Jules Verne. 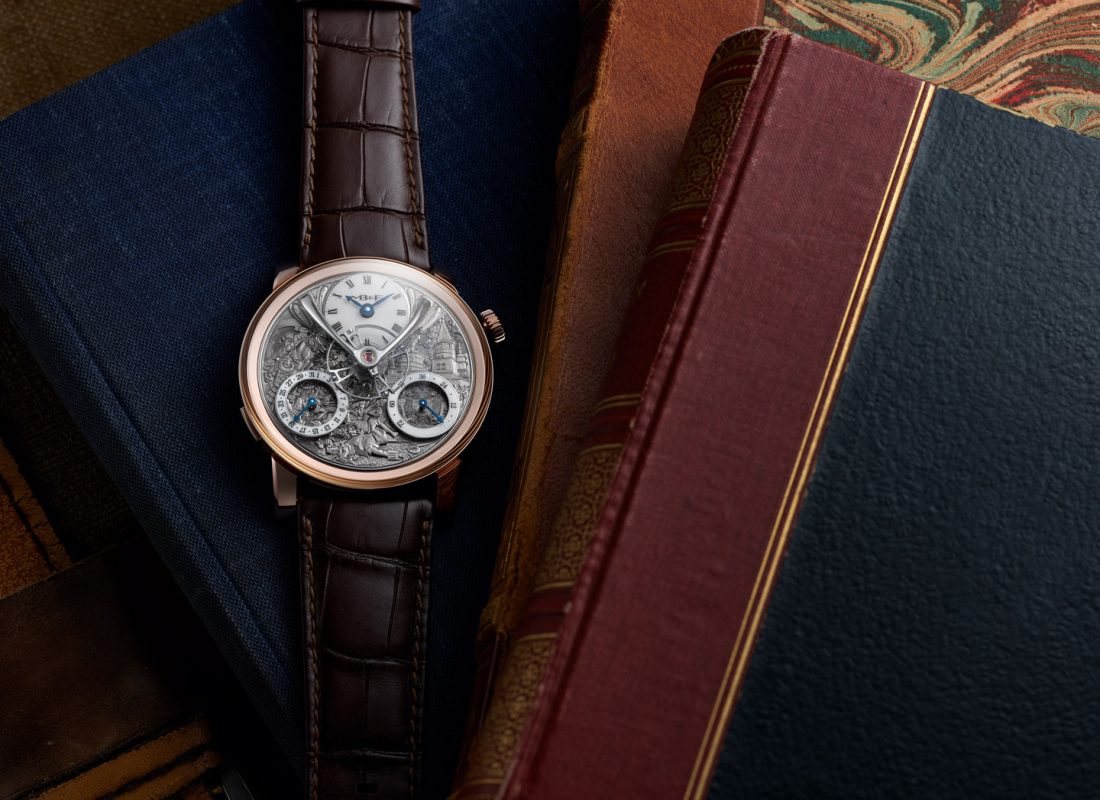 Eddy Jaquet is known among the elite of watchmaking enthusiasts as the man whose artistic touch is able to turn a watch into a rich narrative tapestry. Those who have been following MB&F for a long time will immediately recognize their work. The fluid calligraphy observed on the movement of the Legacy Machine is handmade by Eddy Jaquet; it is the purest expression of his authentic artistic talent. MB&F founder Maximilian Büsser says: "We've been working with him for years, but having Eddy Jaquet affect names on movements is like hearing Für Elise play with a Stradivarius violin – you can't imagine a more modest use of such an extraordinary gift." 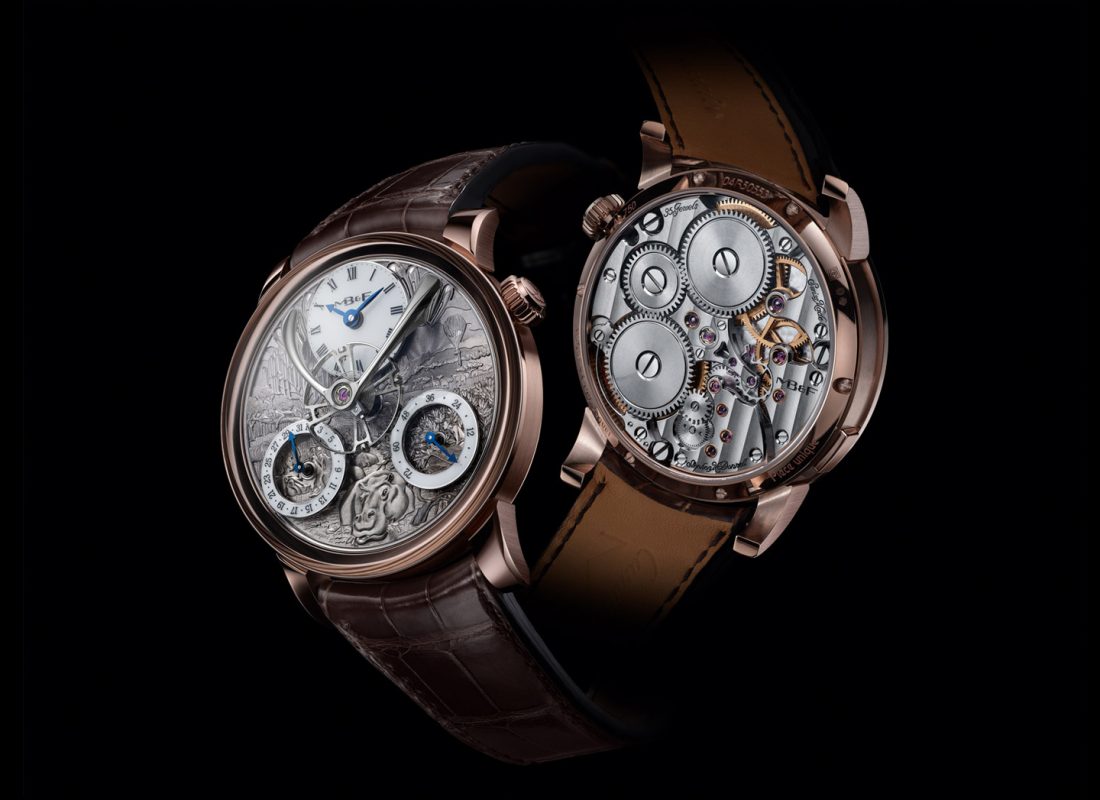 The most memorable work of the Neuchâtel it is characterized by the depth of its scope and ambition; it is classic in style and heroic in its representation of human figures. In a sense, the common thread of the LM Split Escapement Eddy Jaquet Limited Edition was inevitable. Büsser says: "We're gathered around the table to try to gather ideas, and we immediately come up with Jules Verne's stories, both because I'm a science fiction enthusiast and because the Legacy Machine collection Eddy is working on is basically the watch I would have created if MB&F had been founded 150 years ago." 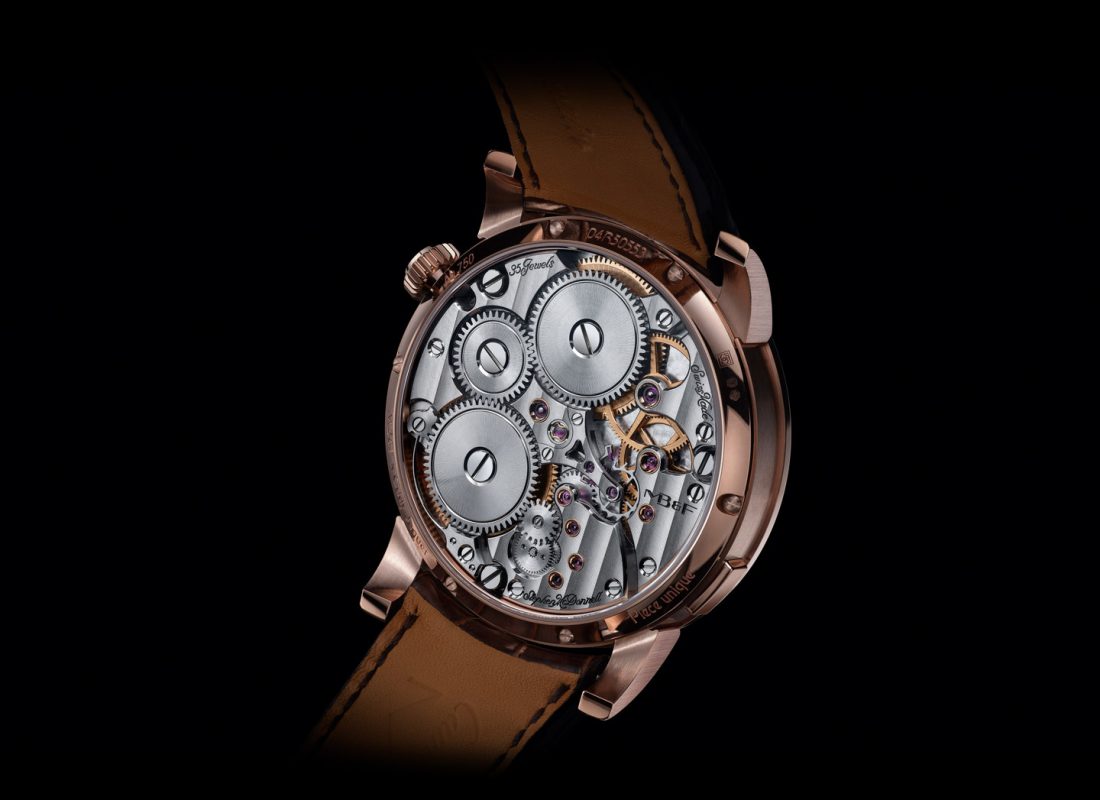 Thanks to its large surface on which it is possible to make the incision, the Legacy Machine Split Escapement (LM SE) was a natural choice for this unprecedented collaboration. In his preliminary research for this series, Eddy Jaquet devoured the books of Jules Verne, reading up to 60 novels and short stories by the prolific French author of the 19° century. The eight stories that have finally been selected to be illustrated in the limited edition include some of his most beloved works such as Twenty thousand leagues under the sea, but also others less known such as The adventures of Captain Hatteras. 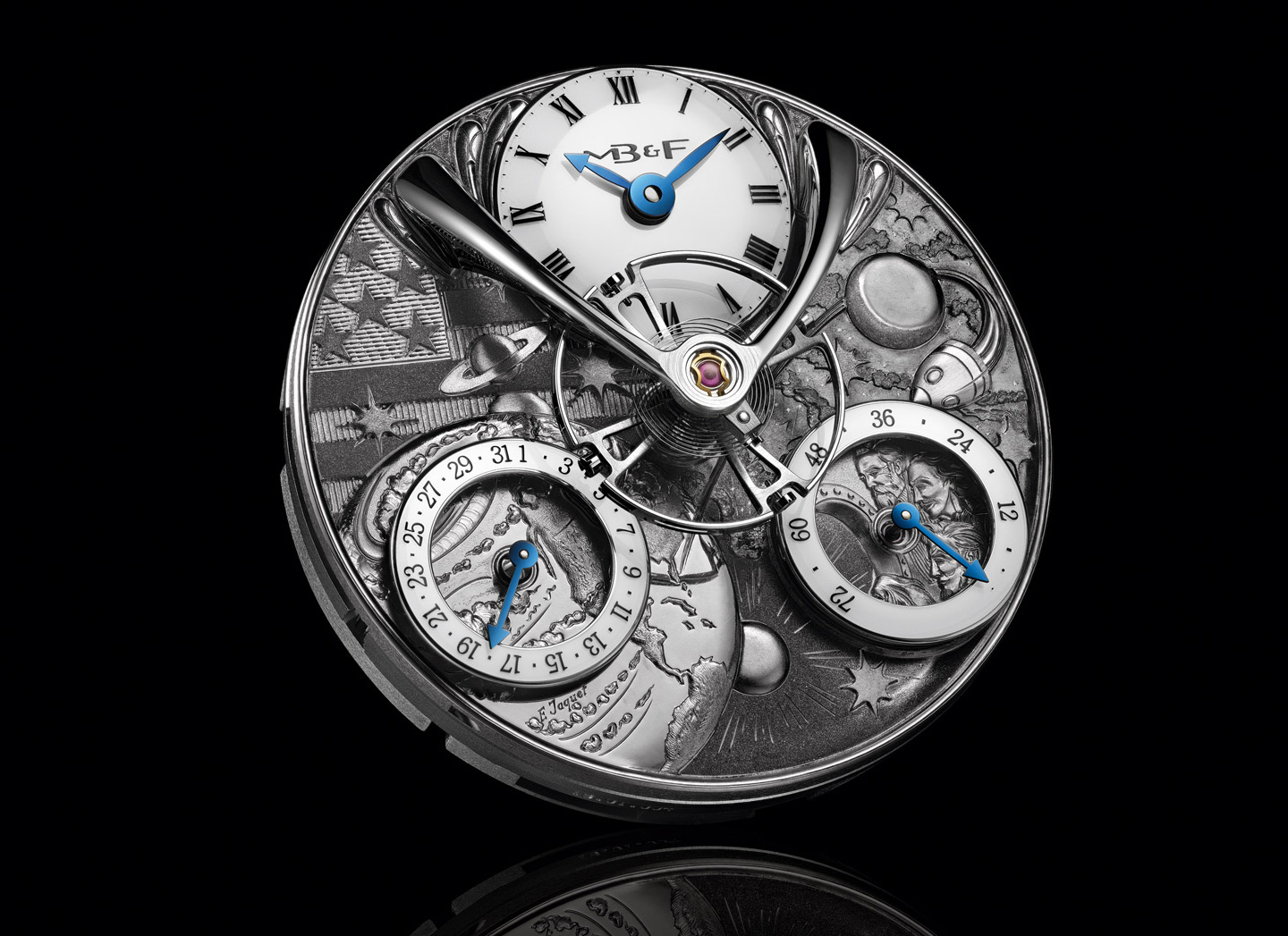 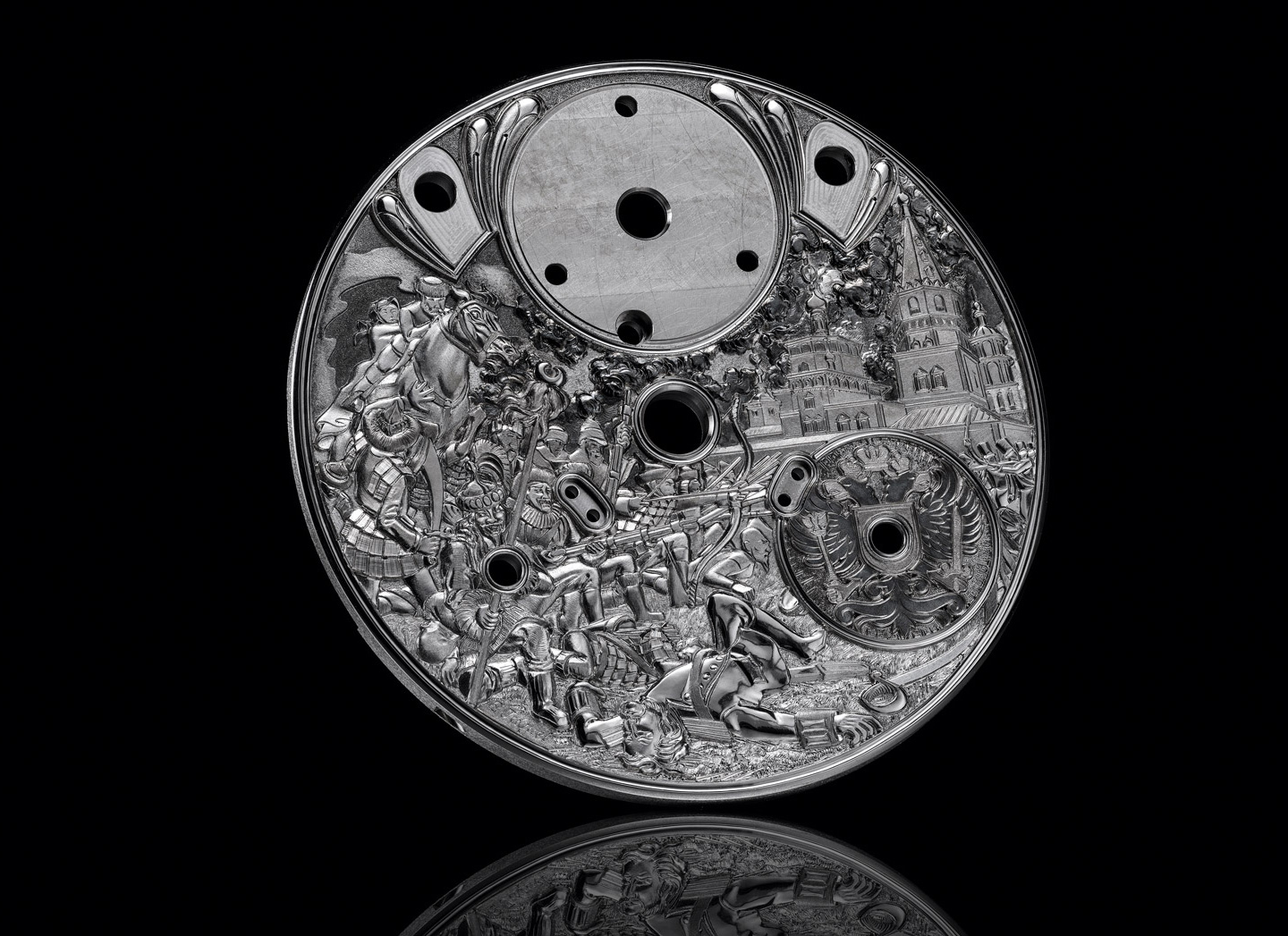 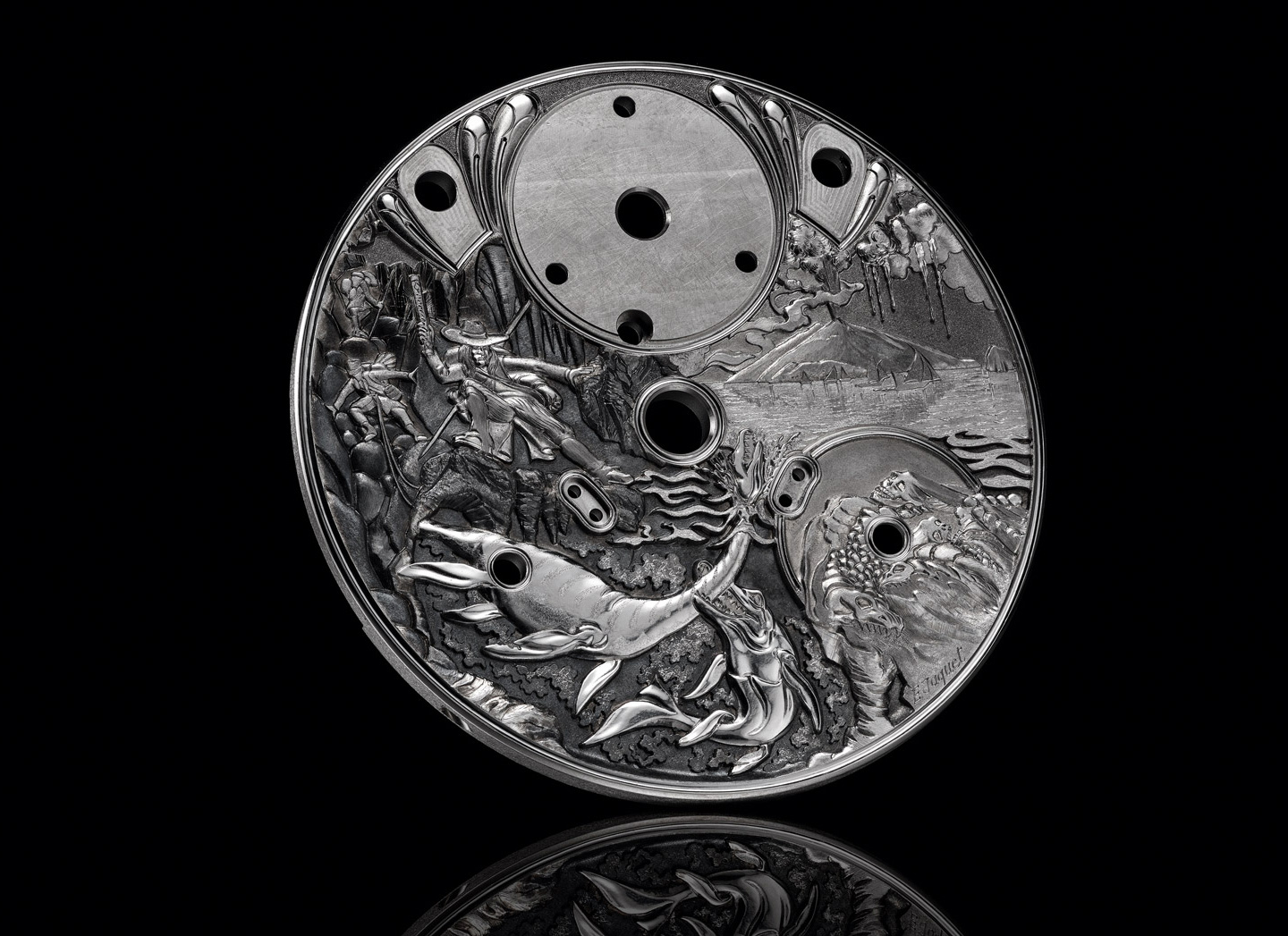 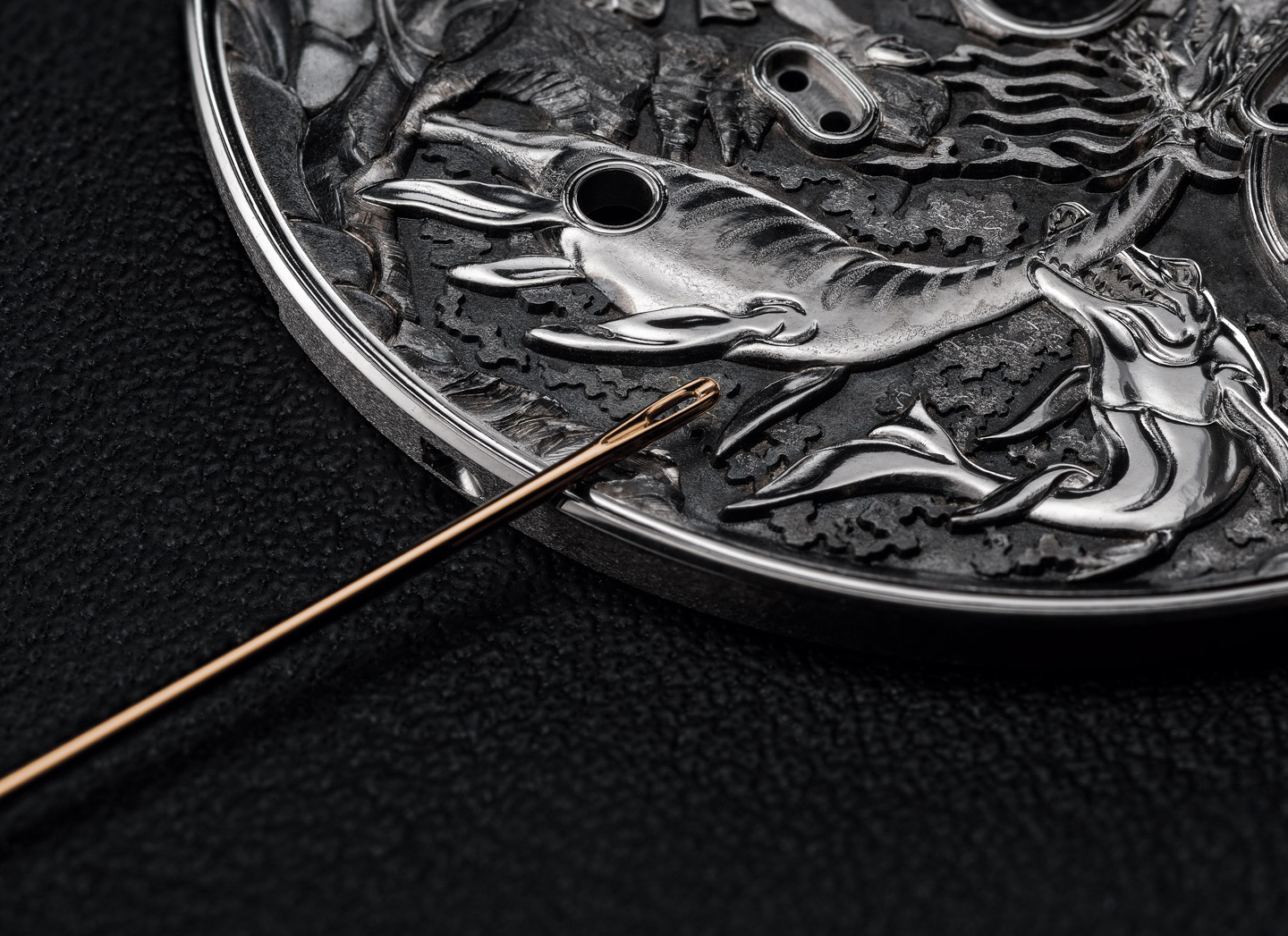 Absolutely noteworthy is the fact that none of these illustrations are taken from an existing artwork. They were conceived by Jaquet after reading the original books of Jules Verne and review every other secondary film or creative work based on books. Each engraving is an intricate representation of key scenes and moments of the stories, synthesized in the imagination of Jaquet and expressly designed to be interpreted through movement LM SE. 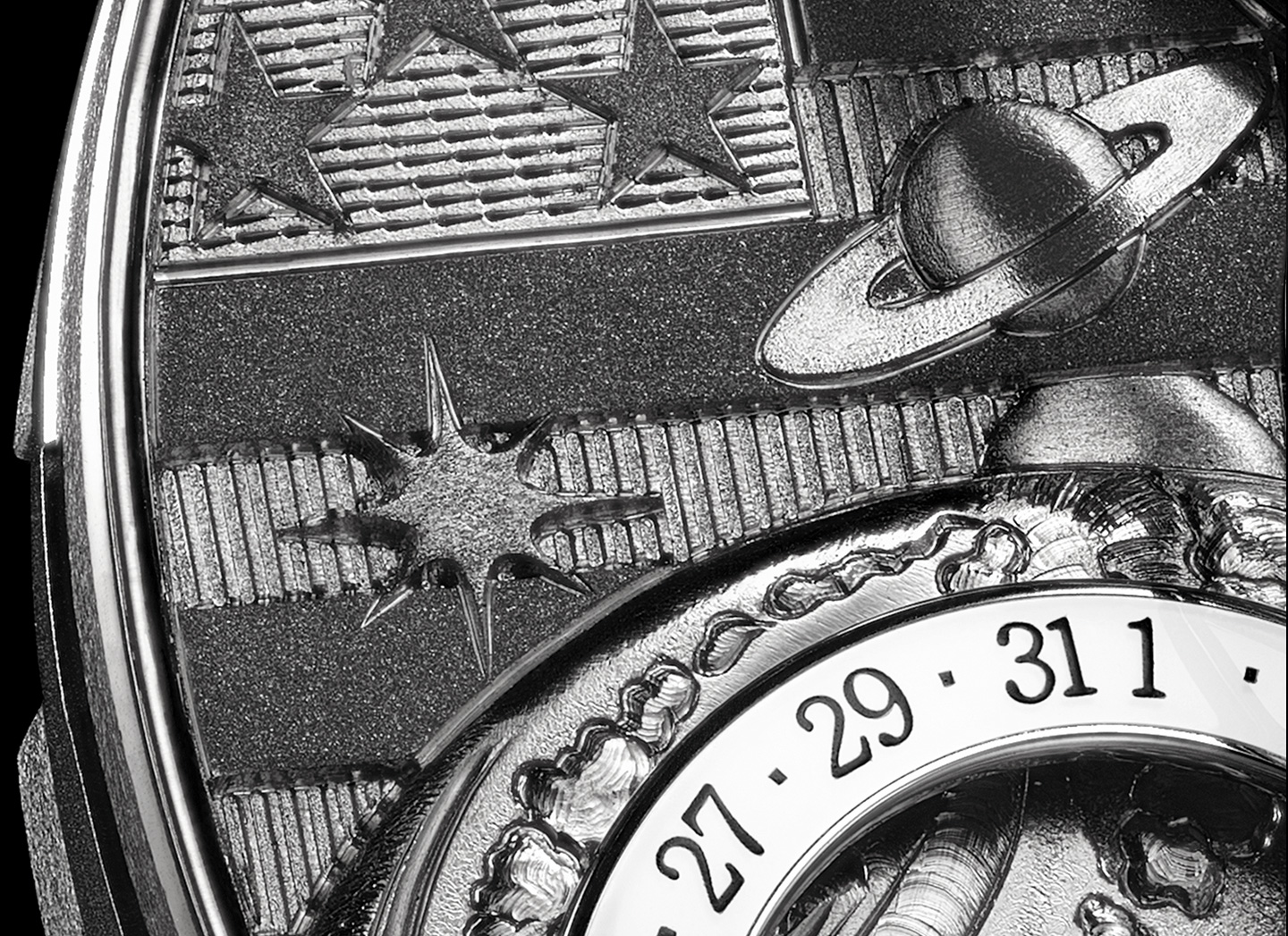 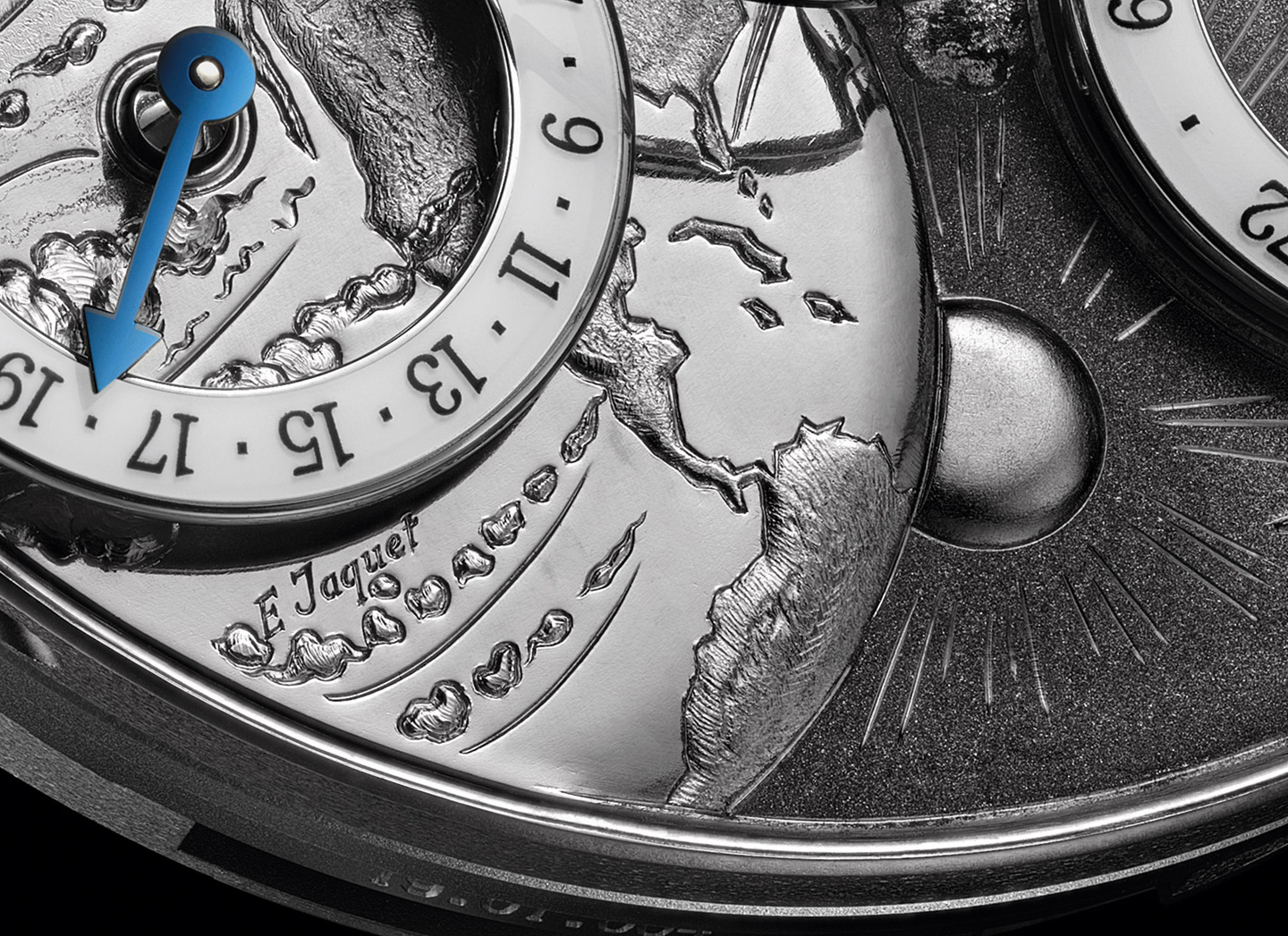 Jaquet not only had to exercise his creativity and engraver skills to the fullest, but also had to practice his technique according to the needs and limitations imposed by the LM SE movement. The space intended for engraving was supposed to be the dial, which has a flat top surface in the main LM SE series,but is actually of varying thickness on the opposite side to accommodate the different components of the movement. Engraving the dial as if its thickness were uniform on the entire surface was not possible: it was necessary to carefully consider which areas were thinner, so as not to inadvertently pierce the artistic canvas in case a particular section had required high relief engravings.

On the manufacturing front, too, several changes have been made to the original LM Split Escapement, in order to maximize the available engraving space and allow a Jaquet to best express his savoir-faire. Along with larger dials, new skeletonized meters have also been created for the date and power reserve. The bezel has been redesigned to be thinner, and the case size has been reworked to make room for the larger dial. Because the size of the bezel and case had changed, it was necessary to make a new crystal for the dial, with a less pronounced curve of the dome adapting to the larger diameter. 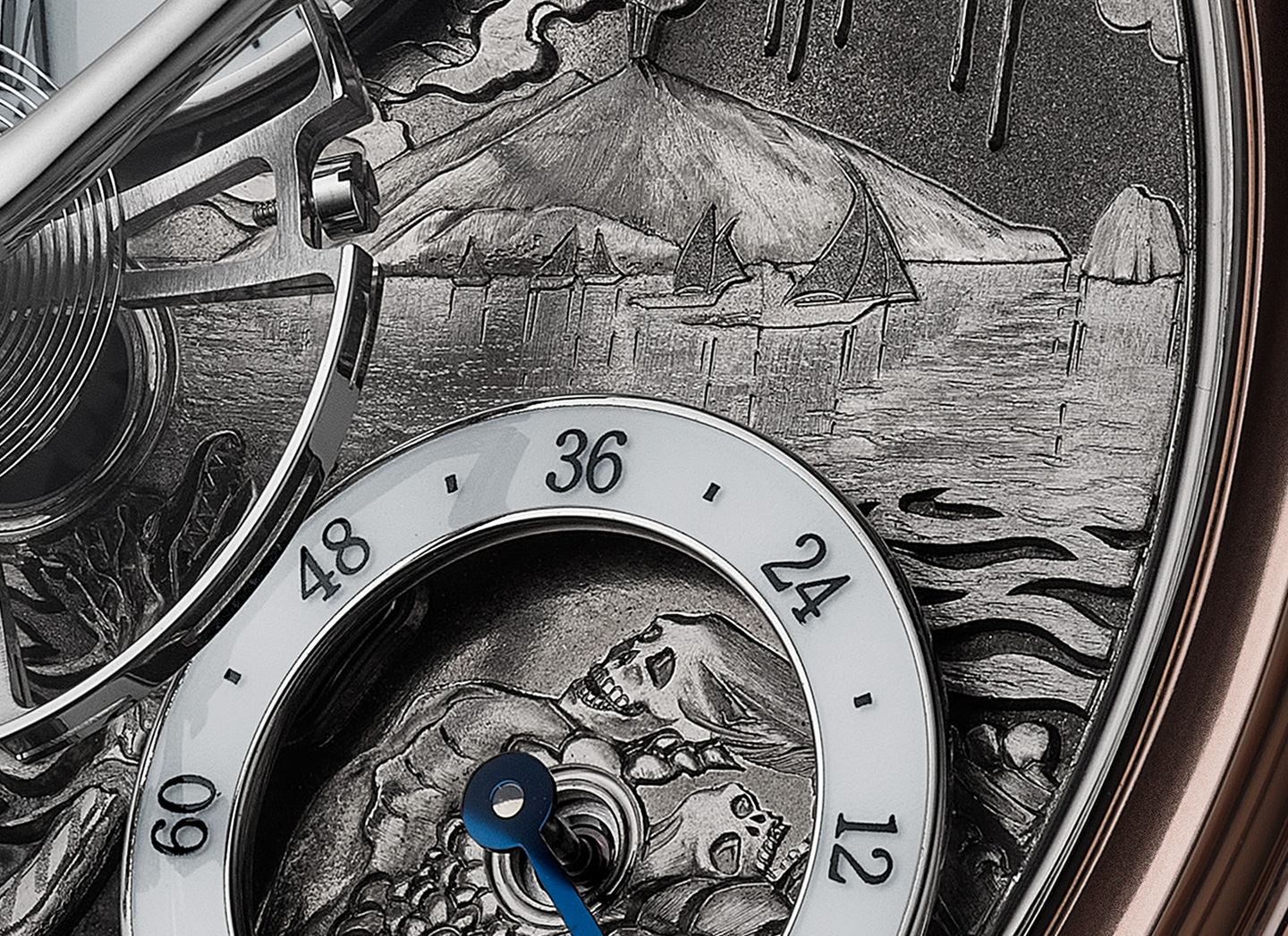 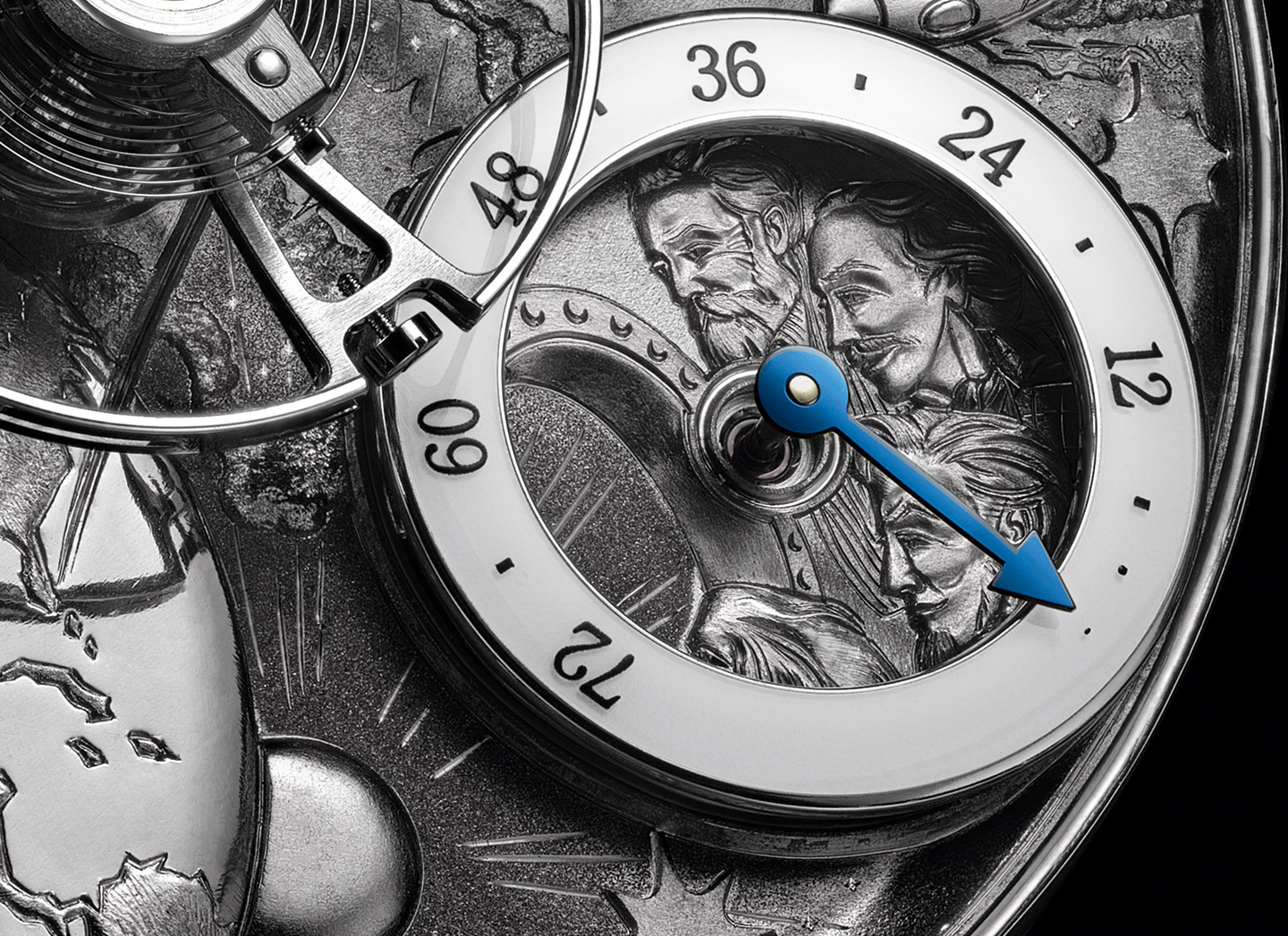 To make each illustrated scene stand out, Jaquet hand-applied a dark rhodium alloy, adapting the shading of every detail to the needs of the scene. The smoke of fire on the dial Michele Strogoff, for example, it required a subdued touch, while for the underground sea depicted on the dial Journey to the Center of the Earth gradient gradient techniques have been used. Between the redesign of different components and the actual realization of the real engraved dial, it took over 300 hours of overtime work for each unique specimen of the LM SE Eddy Jaquet Limited Edition. The price should be around 170,000 EURO.

The eight stories of Jules Verne illustrated in the series are:

Twenty thousand leagues under the sea

From the Earth to the Moon

Around the world in eighty days

Five weeks in the balloon

The adventures of Captain Hatteras

Journey to the Center of the Earth 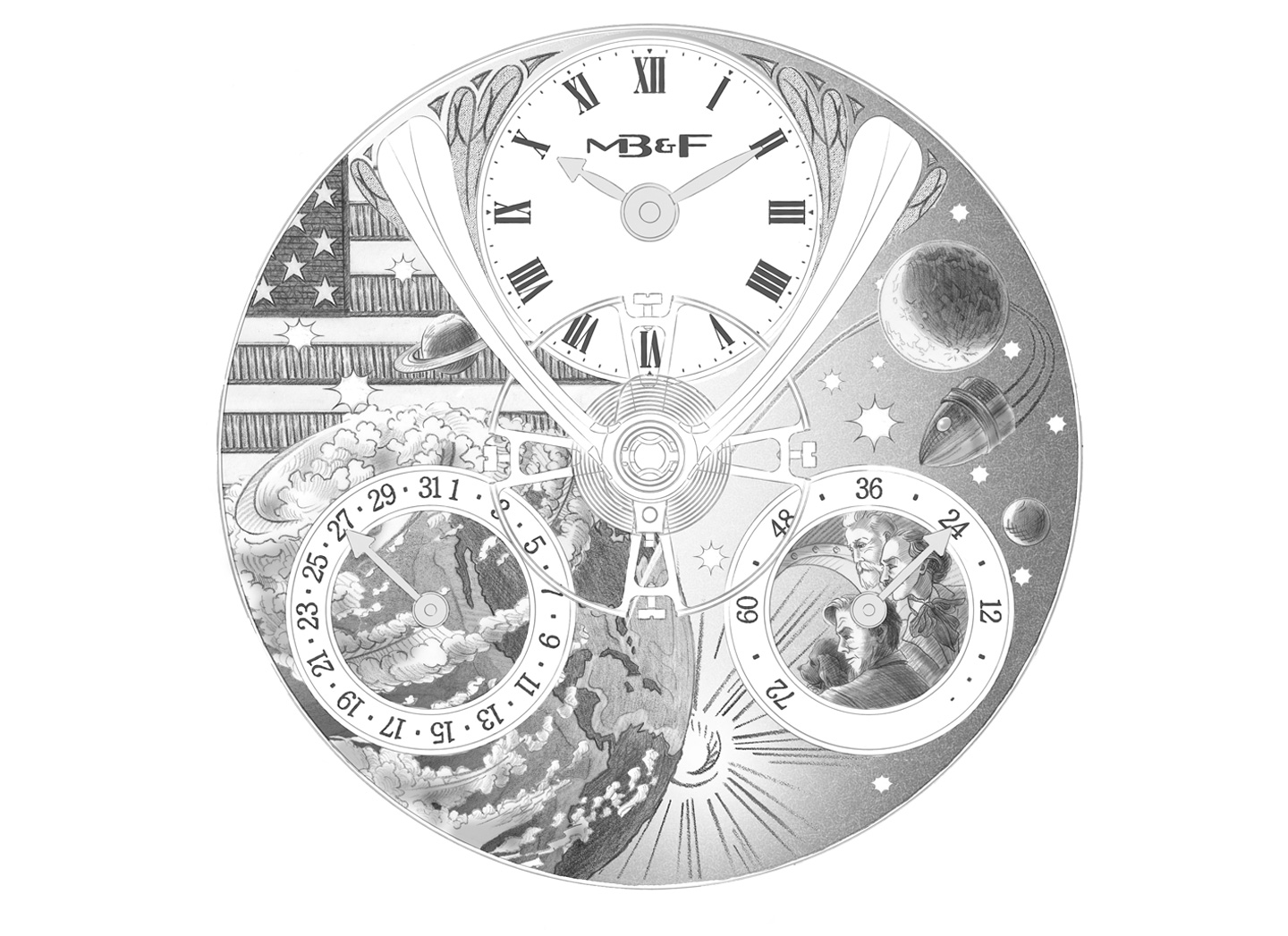 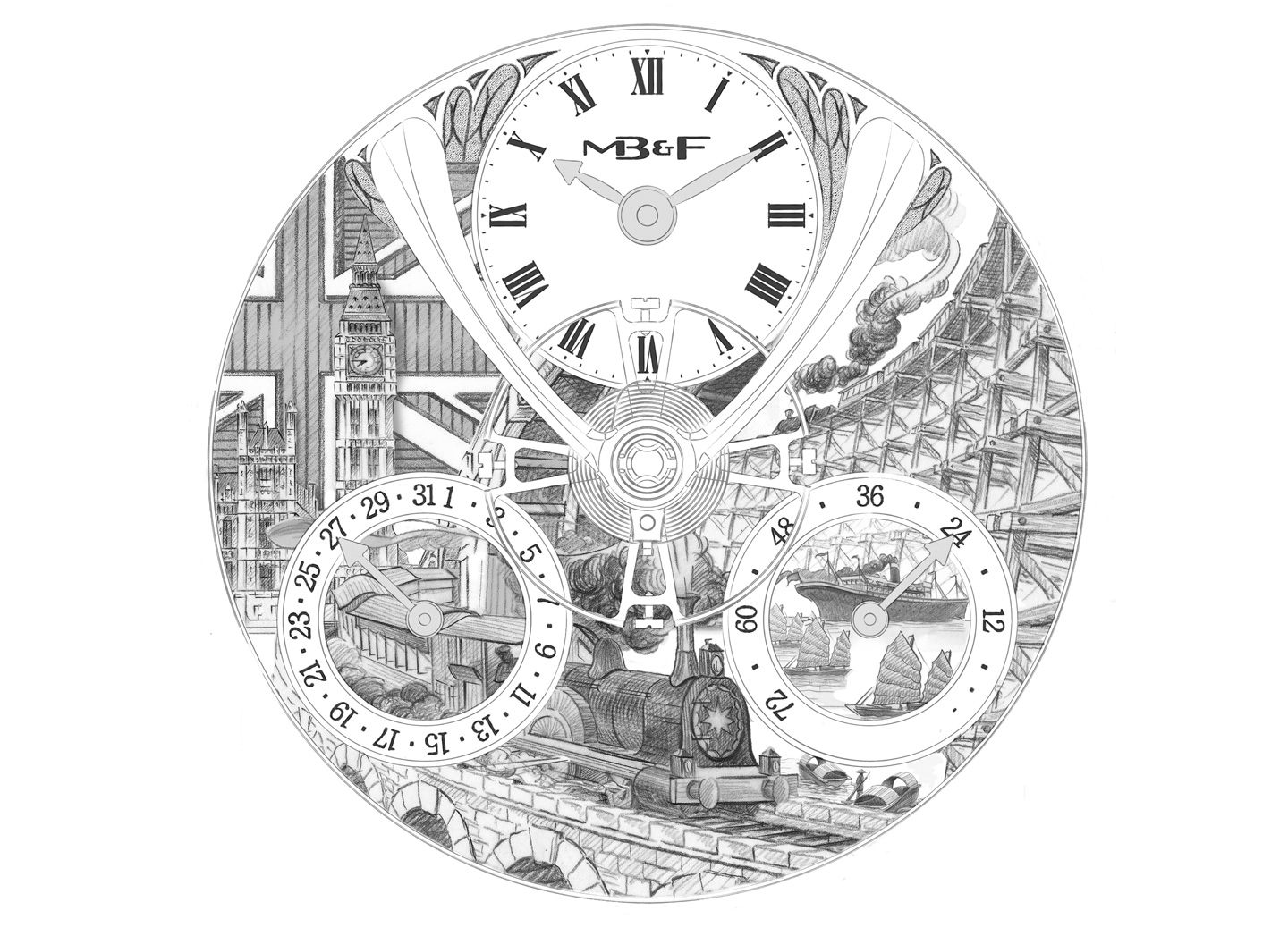 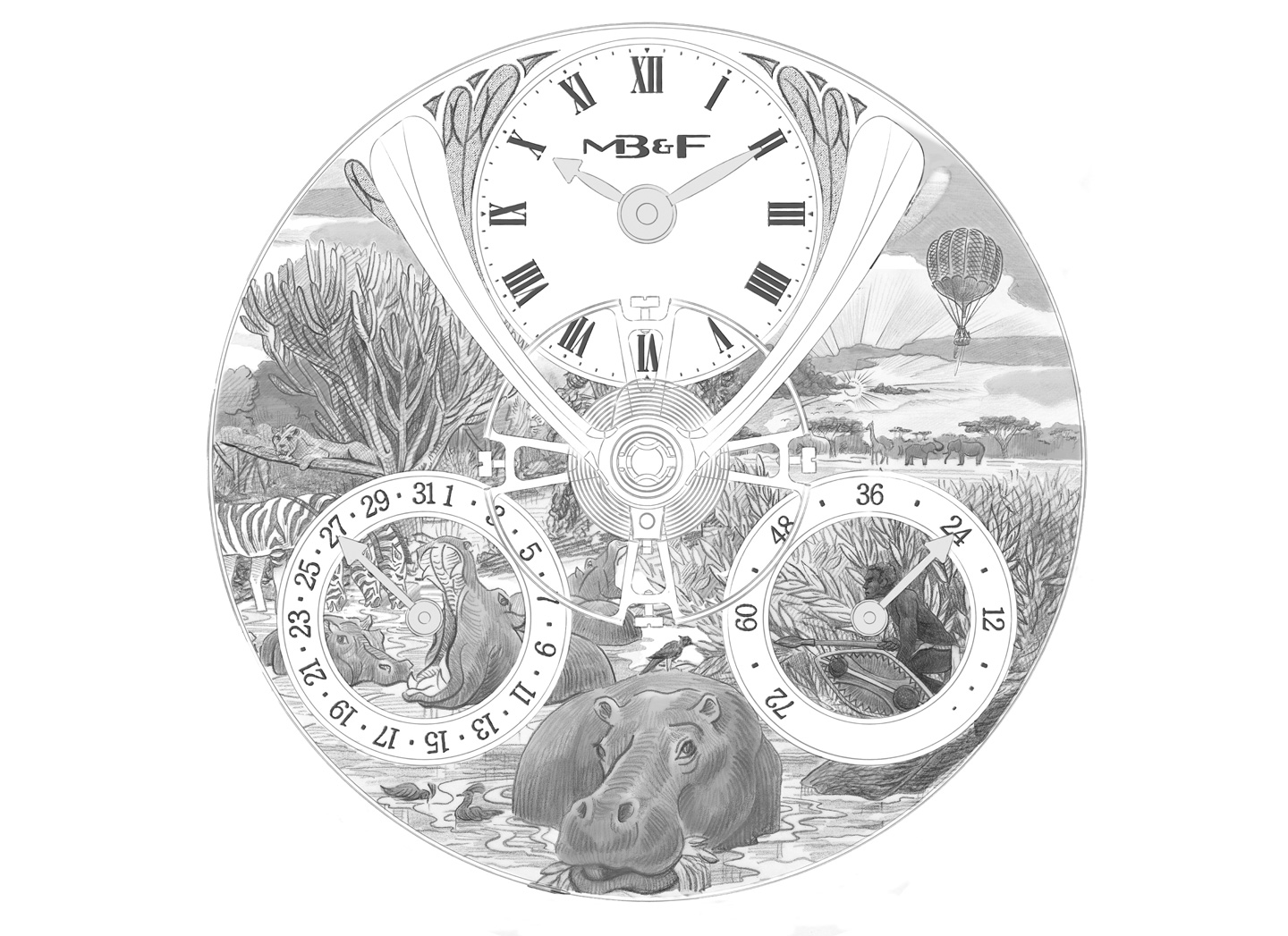 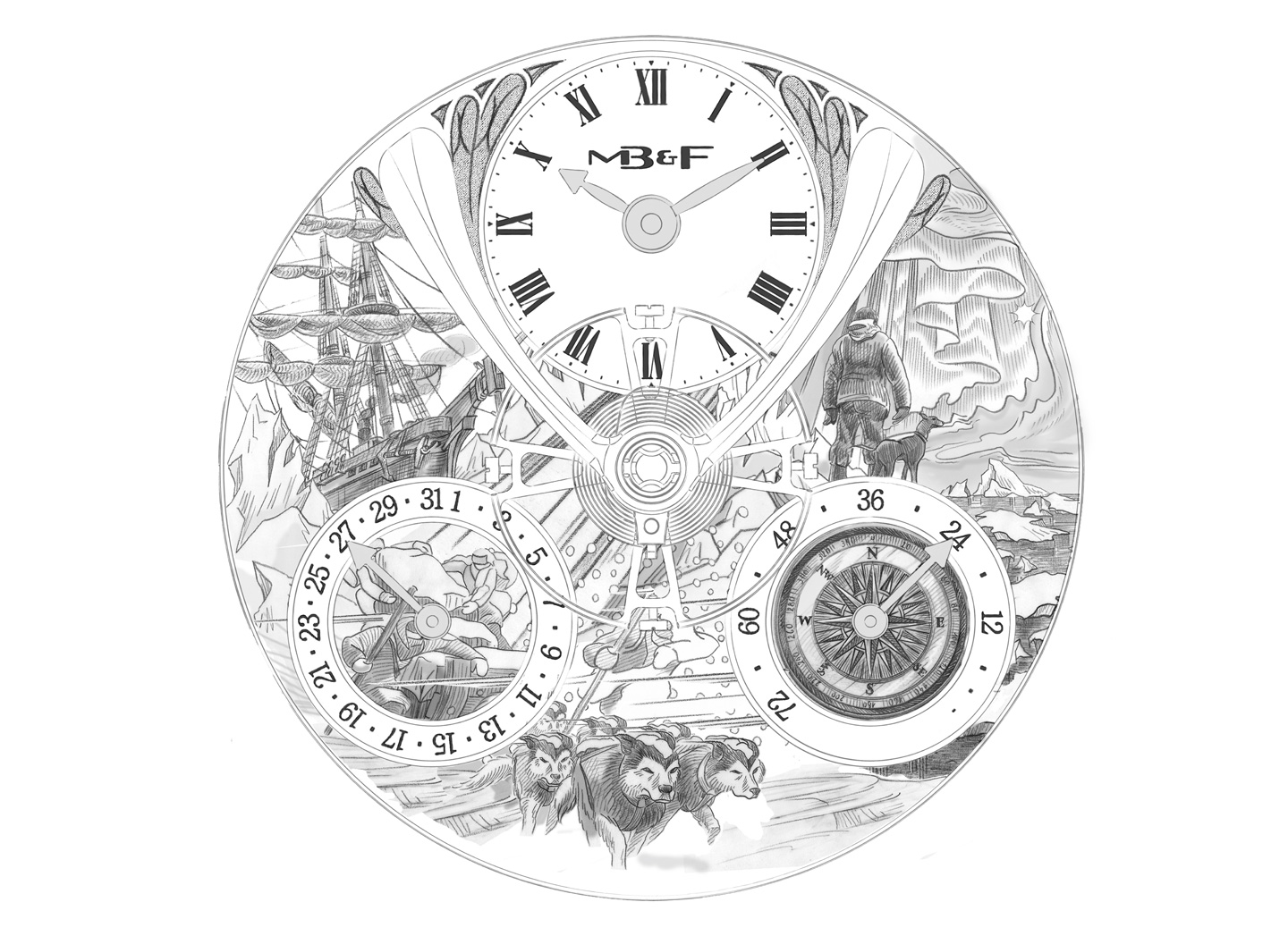 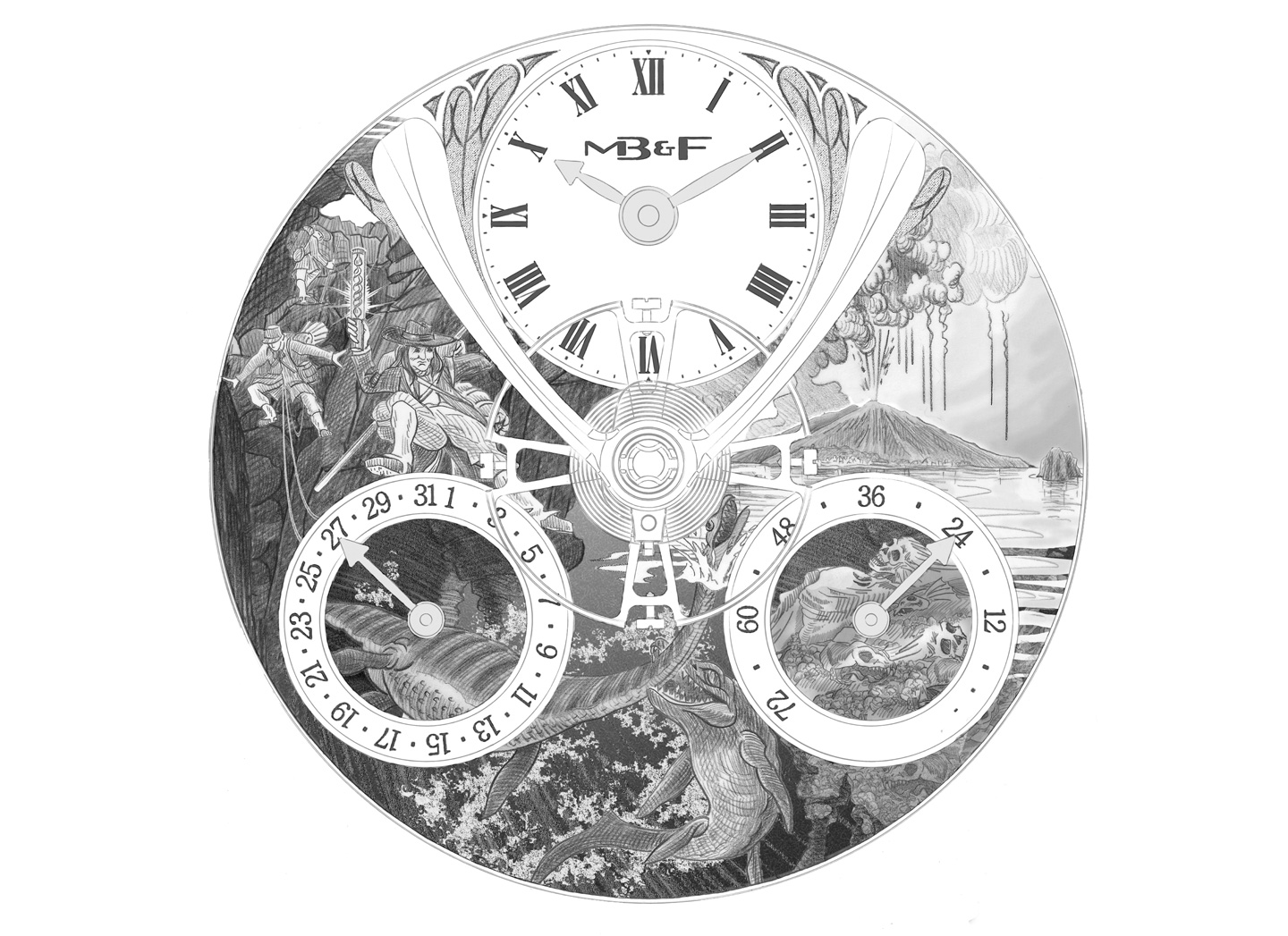 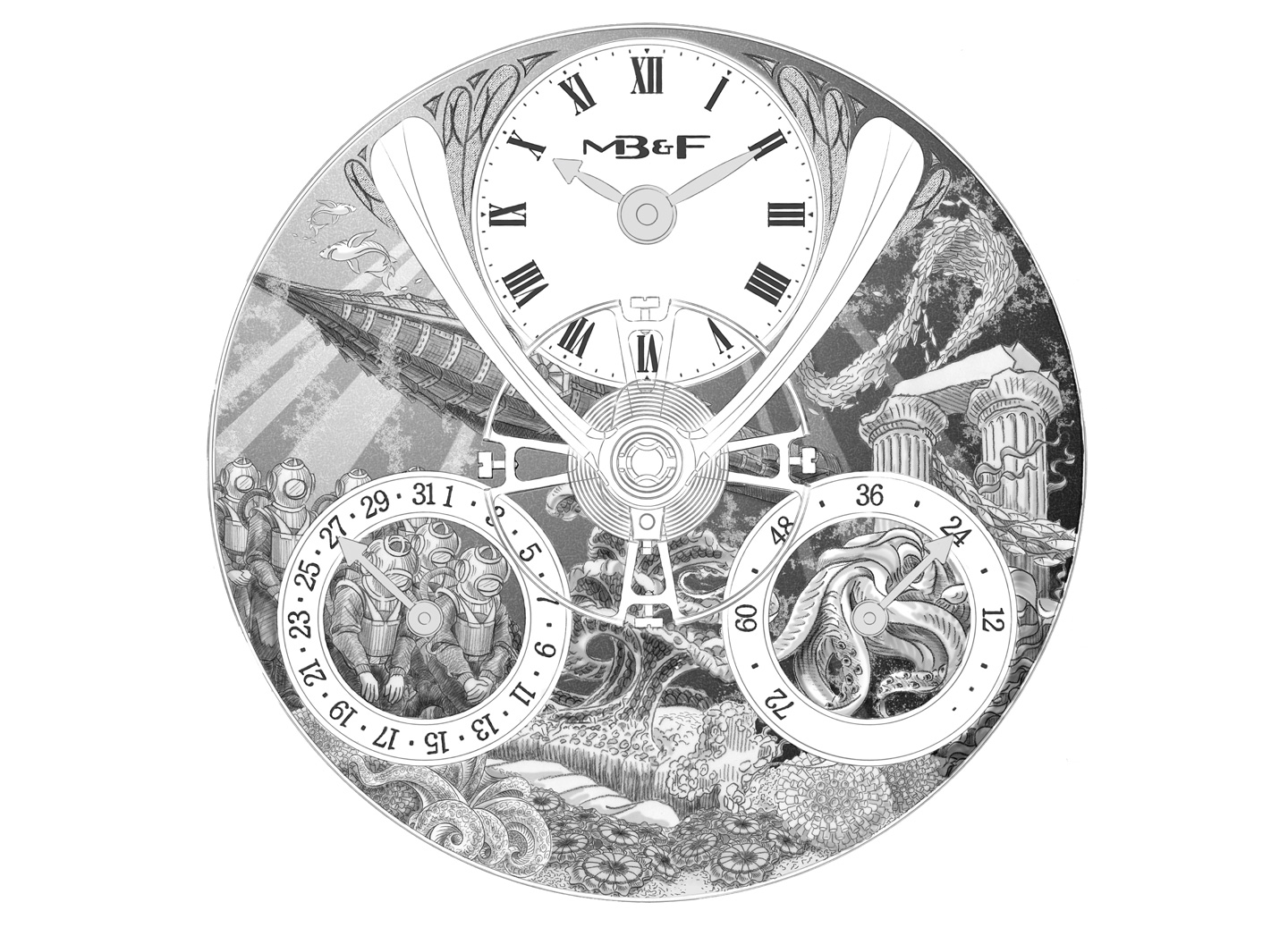 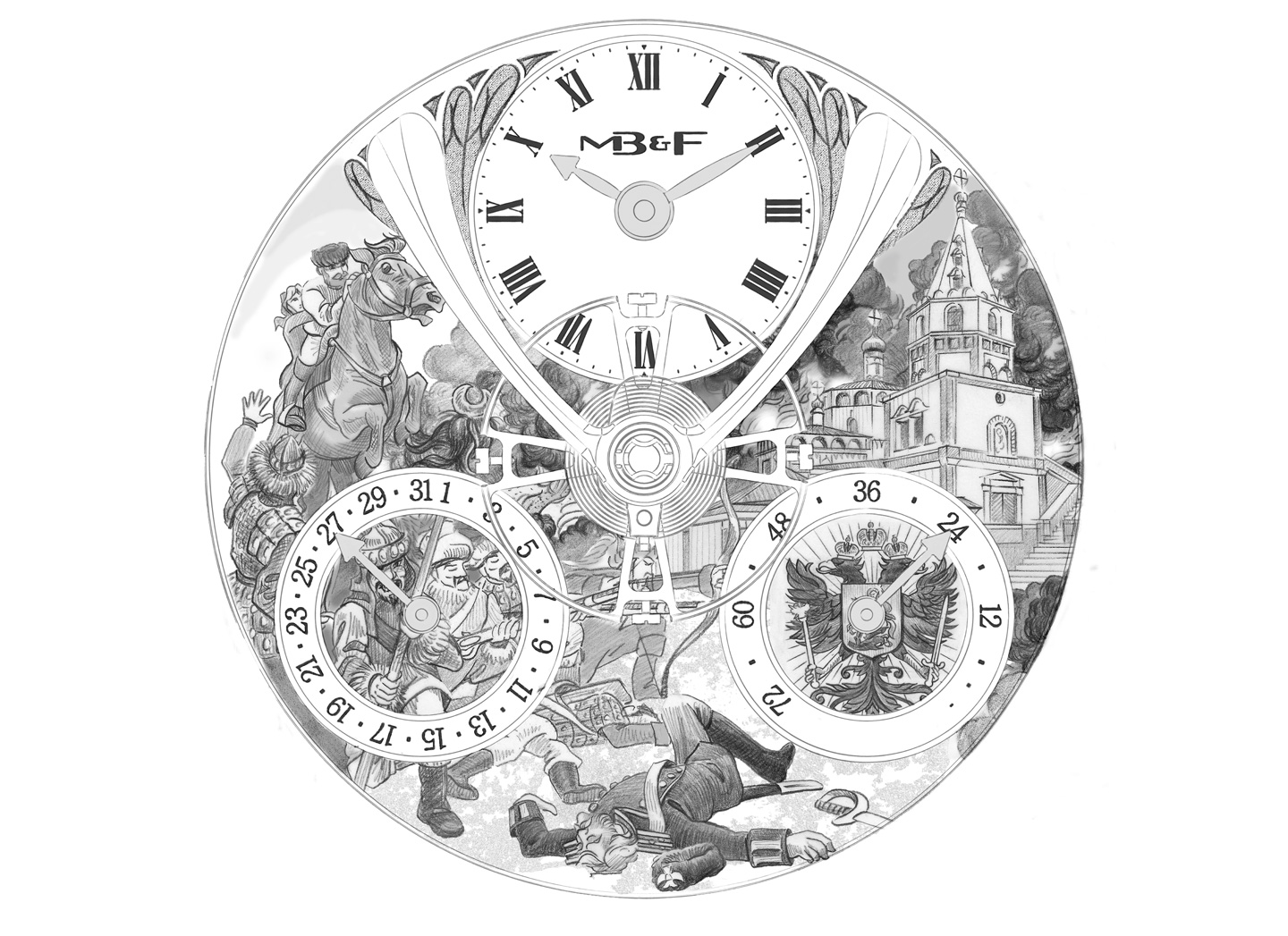 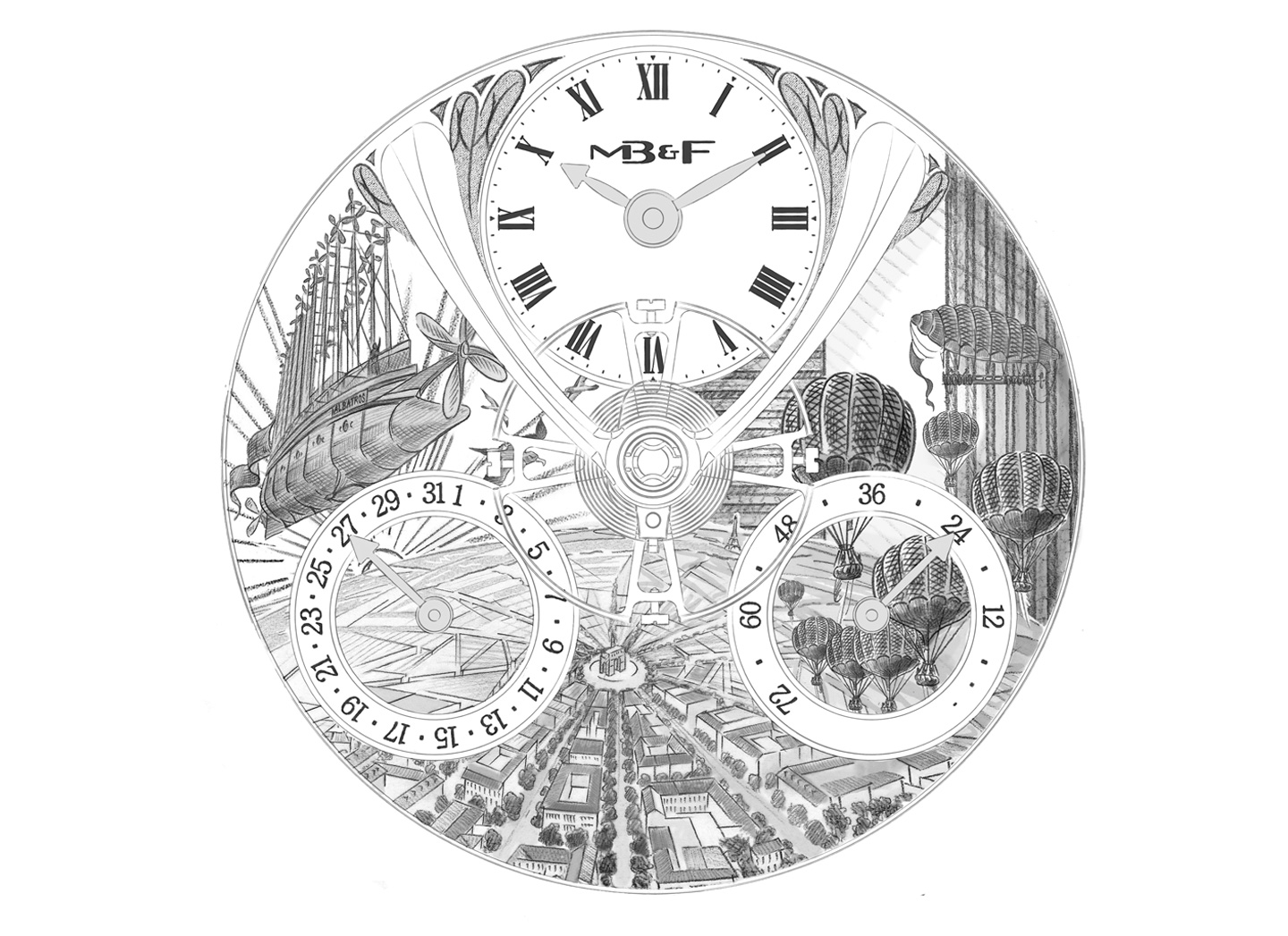 Each of the eight pieces is equipped with an 18k red gold case.