Zenith presents the second edition of the Chronomaster Revivathe 'Lupin The Third', a new interpretation of the watch worn by Jigen's character in the Japanese Anime series, inspired by the Zenith A384 model of 1969. 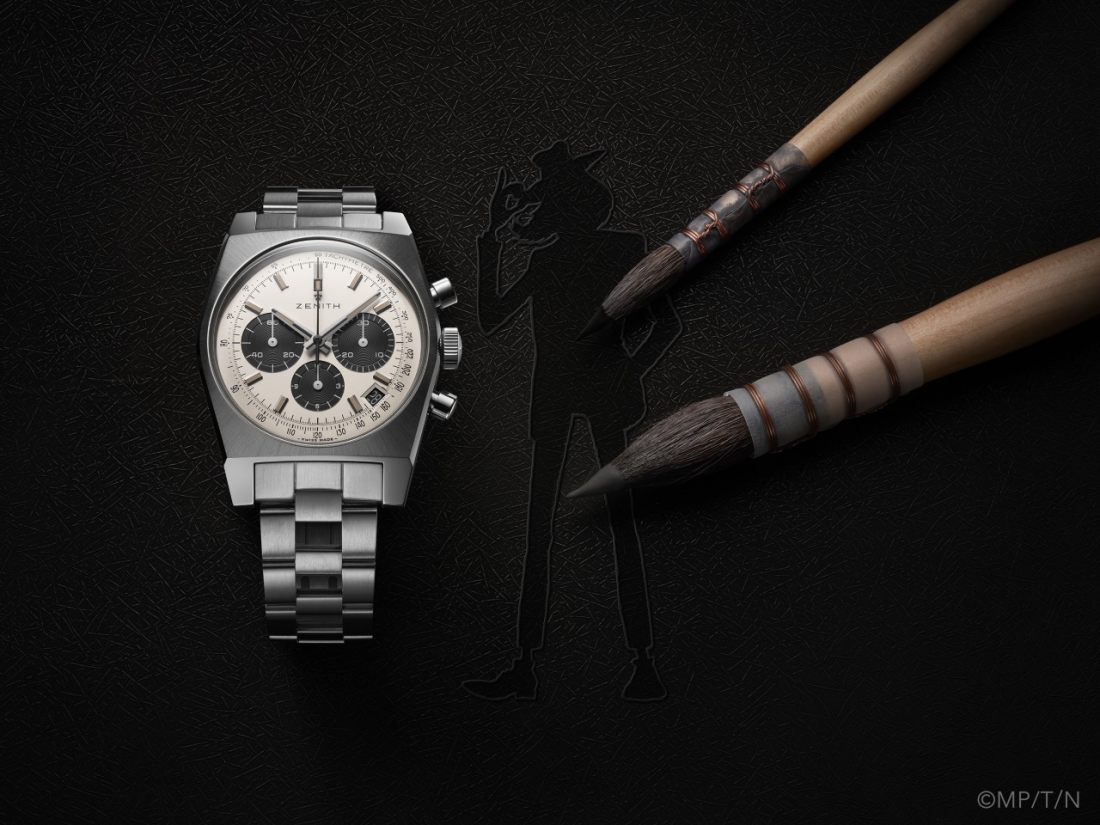 In 2019, Zenith launched a watch that we can say has been in preparation for nearly 50 years: the Chronomaster A384 “Lupin The Third", the first watch ever inspired by a series of Anime Japanese. After the success of the first version, Zenith presents a new interpretation this year: Chronomaster Revival Lupin The Third – Second Chapter – a limited edition of 200 pieces. 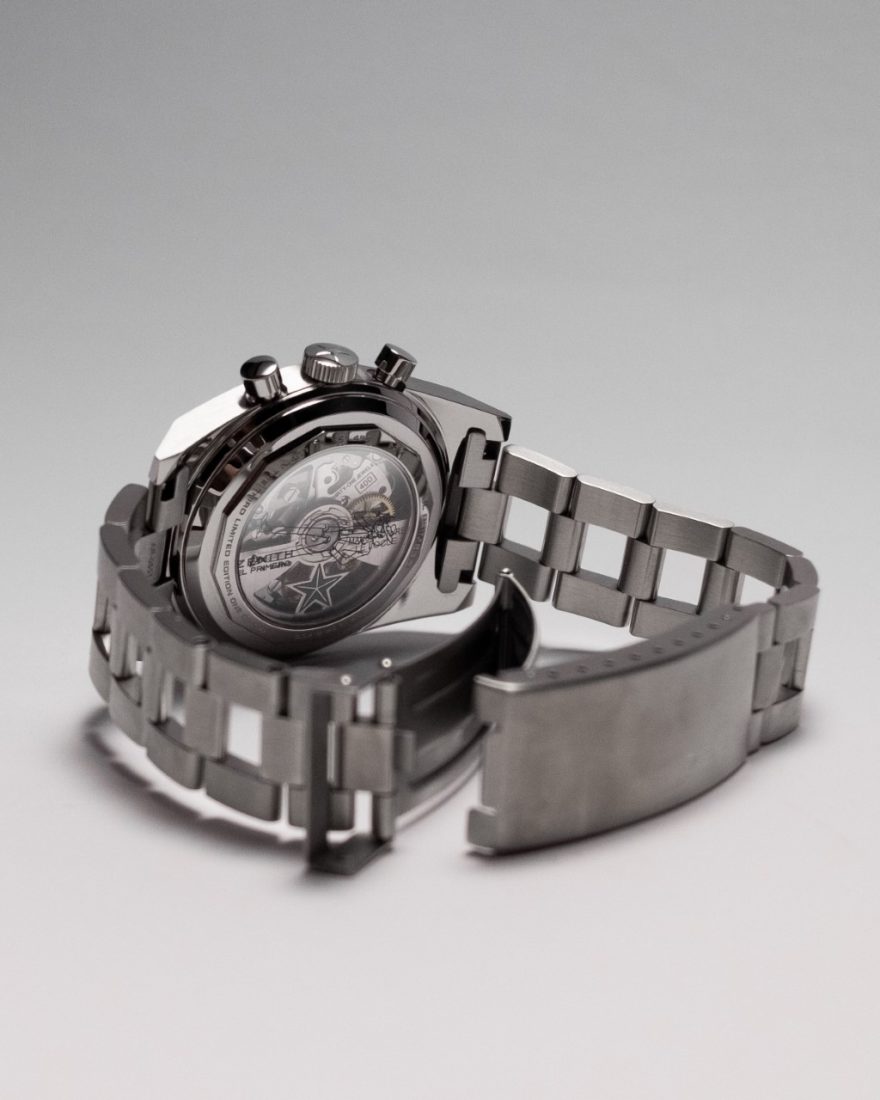 This new special series is directly inspired by the second appearance of a watch Zenith in the cartoon series Lupin III, probably inspired by a chronograph A384 The First, which testifies to its importance and international fame in the 1970s. It features a white dial with contrasting black chronograph counters: a so-called "panda" dial, as it is informally called by watch enthusiasts. It is available with a "scale" effect steel bracelet, just like the original A384, and how it appears in Lupin III. The sapphire crystal caseback that reveals the chronograph caliber First bears the engraving of a drawing of Daisuke Jigen, partner and friend of the main protagonist, Lupin III. 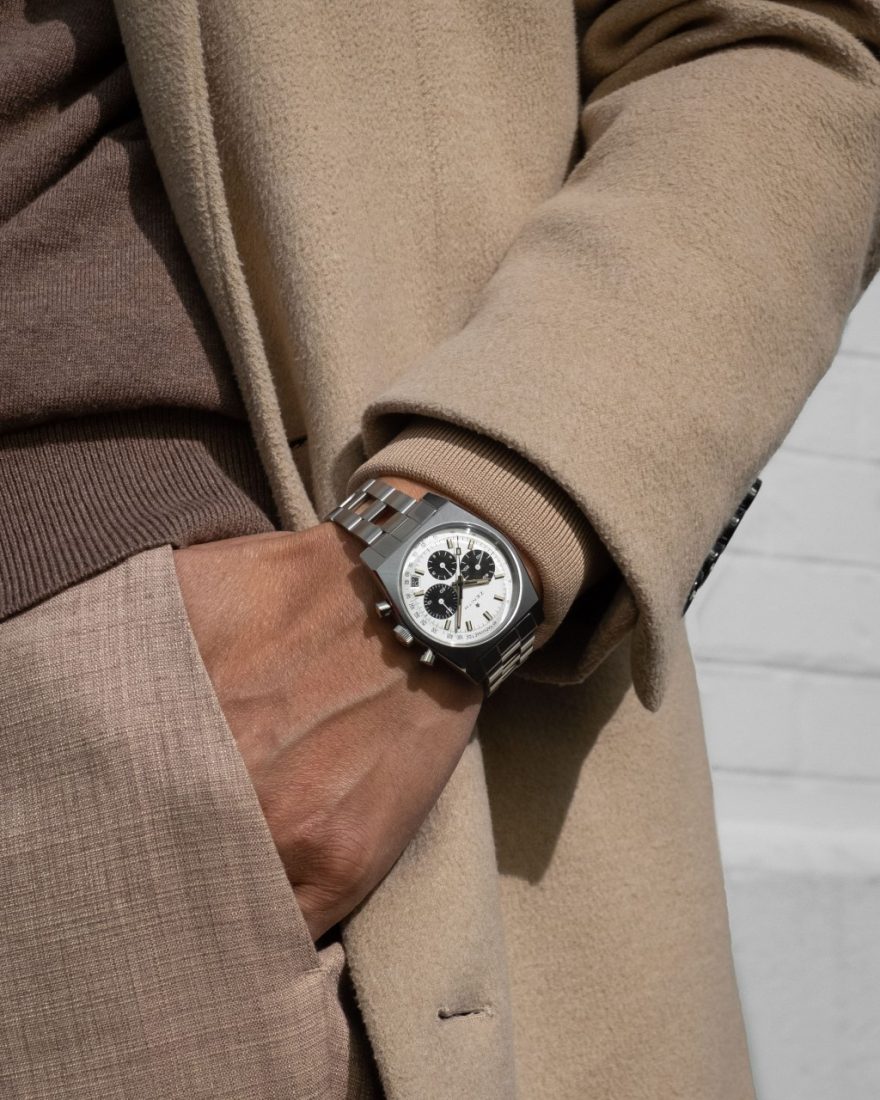 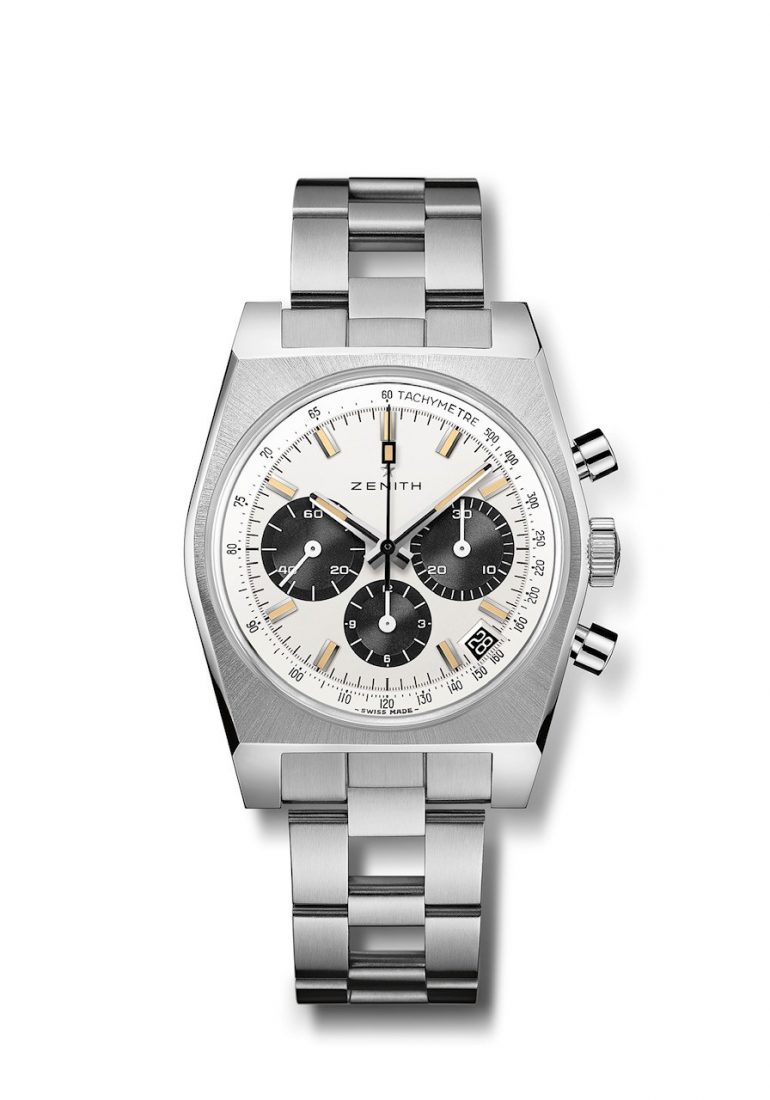