The Monaco Heuer worn by Steve McQueen in the film "The 24 Hours of Le Mans" given by the actor to his personal mechanic Haig Alltounian who had assisted him during the filming, set a record at auction "Racing Pulse" which was held today in New York at Phillip's in collaboration with Bacs & Russo. 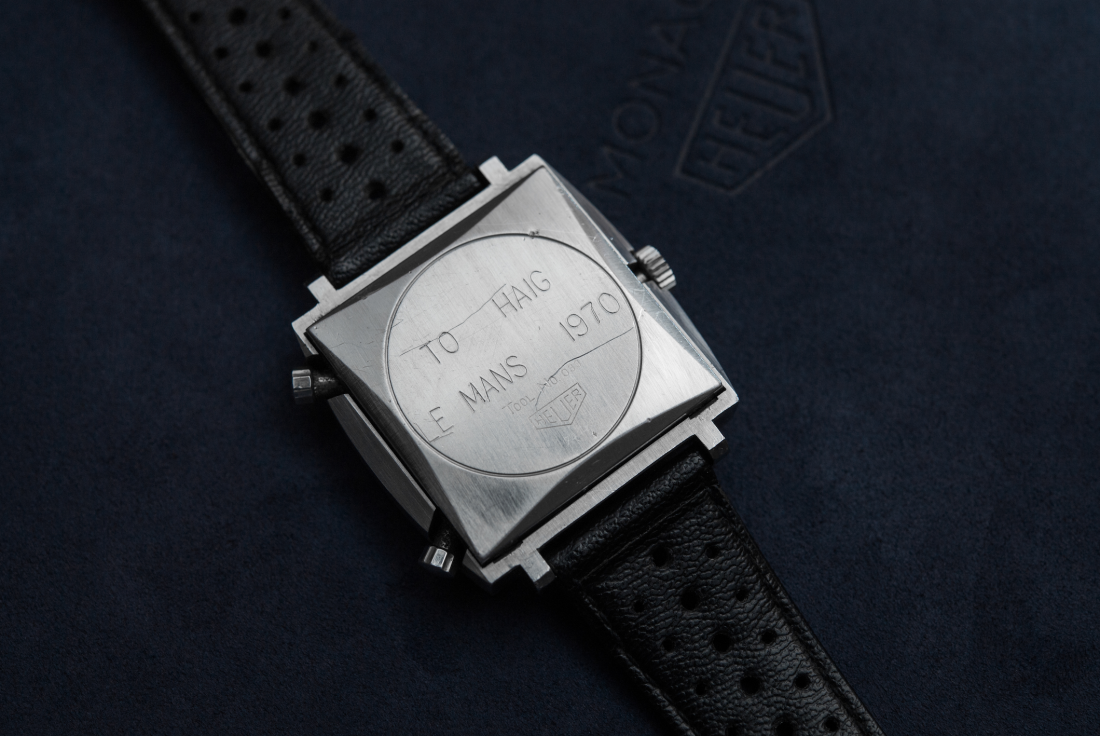 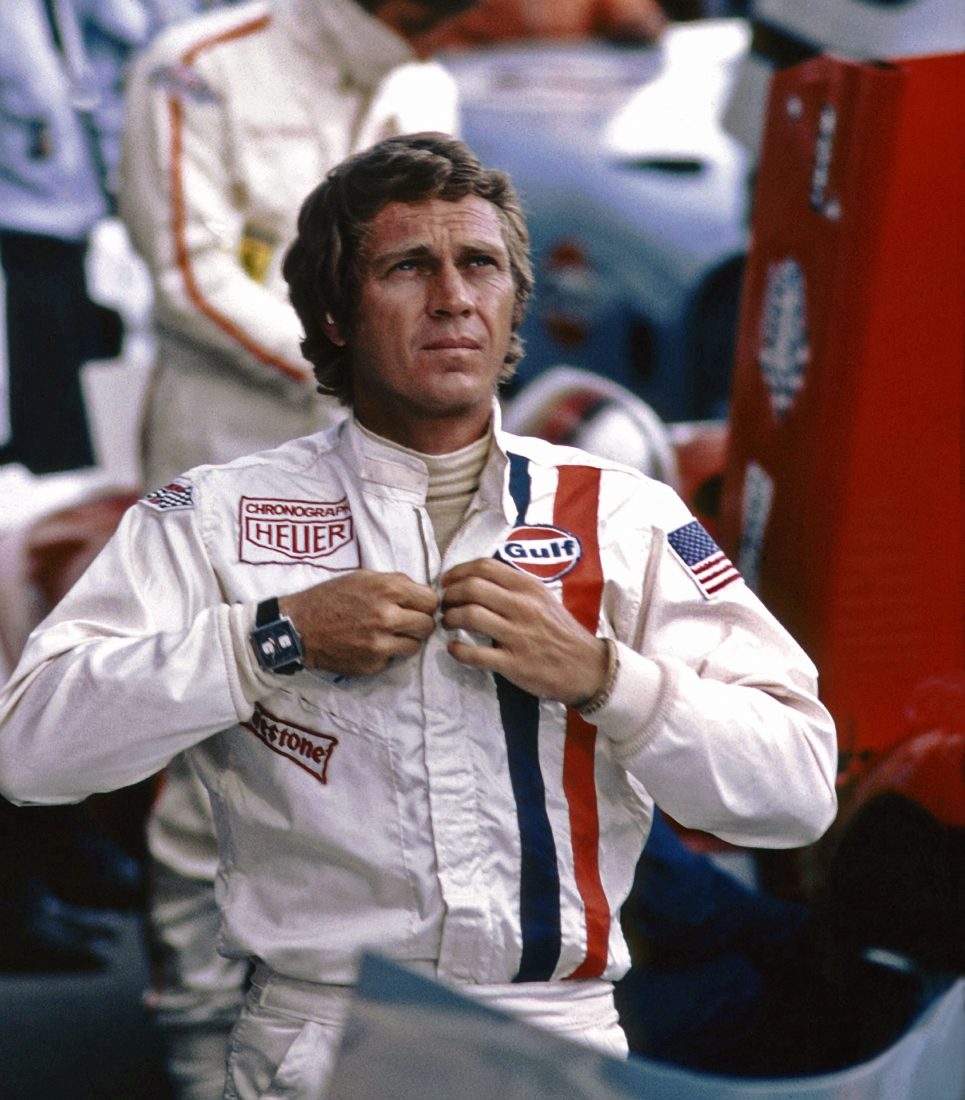 It is the most important Heuer timepiece ever, one of the most coveted watches of the twentieth century. 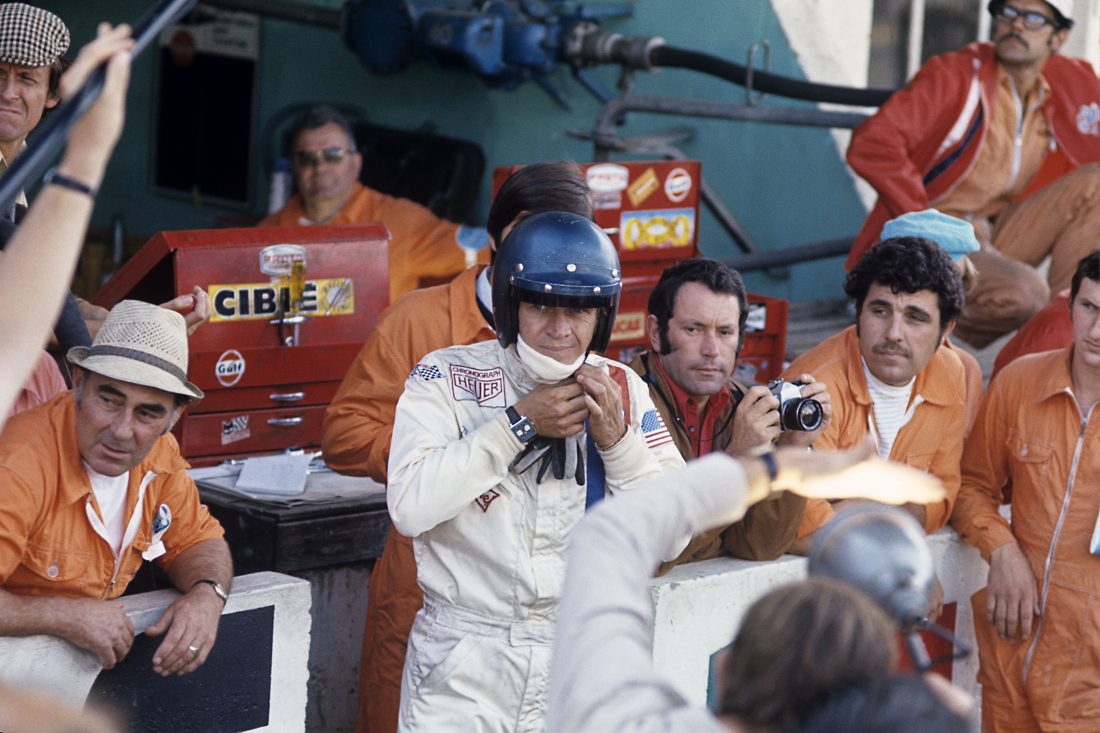