A minus-sign 2020 for major watch auction houses, with the exception of Phillips Bacs & Russo

Although many base the trend of prices and the watch market, simply by consulting a well-known online buying and selling site. The most reliable indicator can often be found where supply and demand actually meet, i.e. in auction houses. A market worth 316 million Swiss francs (including premium buyers) for the most blosanate auction houses.

Beyond the records we've told you about in recent months, how were the watch auctions in 2020? thanks to The Mercury Project, we are able to offer you the results of the major players such as the ancient, Bonhams, Christie's, New Jersey, Sotheby's is Phillips. 2020 saw the entire industry suspend traditional modes, with the bleak image of auctions in which batsmen were like gladiators of an arena devoid of audience. 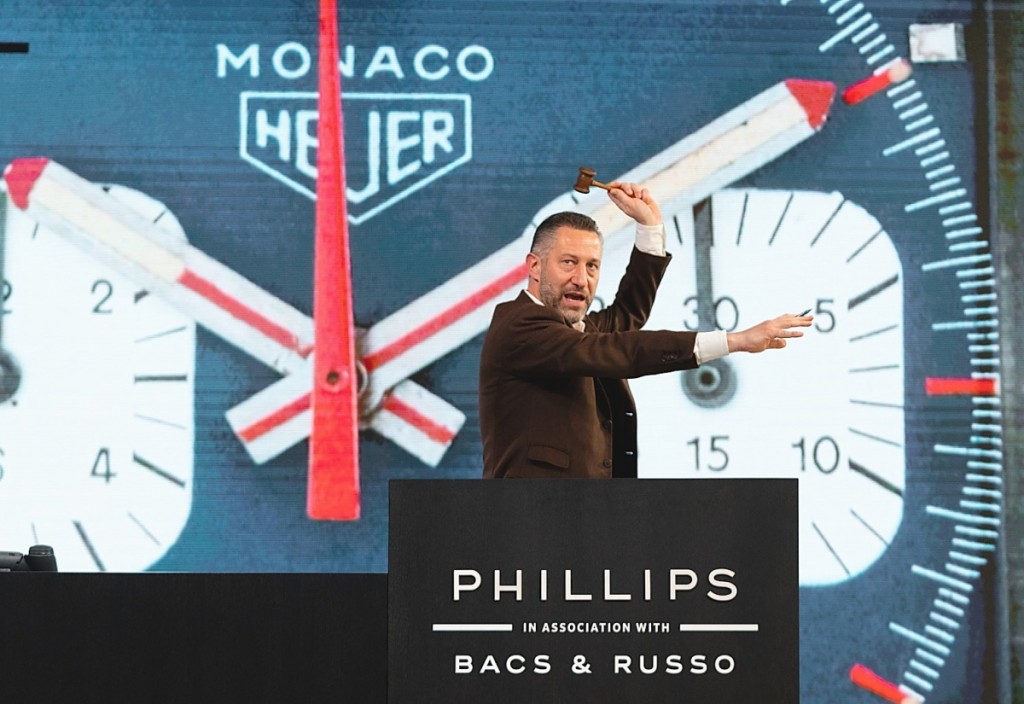 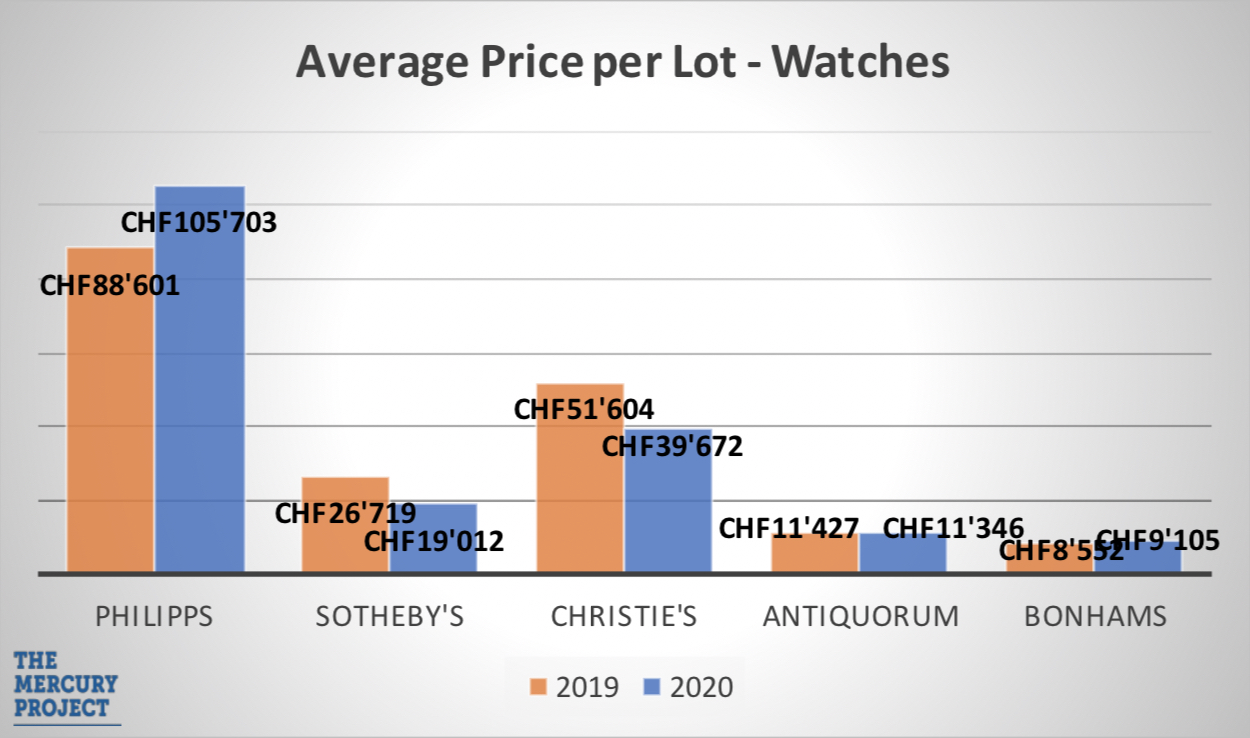 Despite the negative trend in sales, Geneva is confirmed as the top location ahead of Hong Kong. Other places such as Dubai, Milan, Munich and Paris have suffered, places where restrictive measures to contain VOCD19 have been much more decisive.  But 2020 was also the year of overtaking by Phillips at Christie's, in the sale of watches. This is a real record, given the inverse trend compared to all the other auction houses considered. Indeed Phillips, whose department is led by the 'Bacs & Russo, ' reached the record of revenues of CHF 122.6 million, or 11% more than in 2019 and increasing its market share to 39%.

In 2020 they were nine auctions generated sales of over ten million Swiss Francs. There were fourteen in 2019 (-36%). Among this year's auctions are those of Phillips, two of Christie's and one of Sotheby's. Four of phillips' activities reached an average sales price of over CHF 140,000.

There were 22 lots sold, with a 13% impact on total sales. 9% less than what was made in 2019 for the same watches sold. In the top ten millionaire lots, we find five Patek Philippes, three Rolexes a pocket Breguet and a This year (the one tied to Steve McQueen). 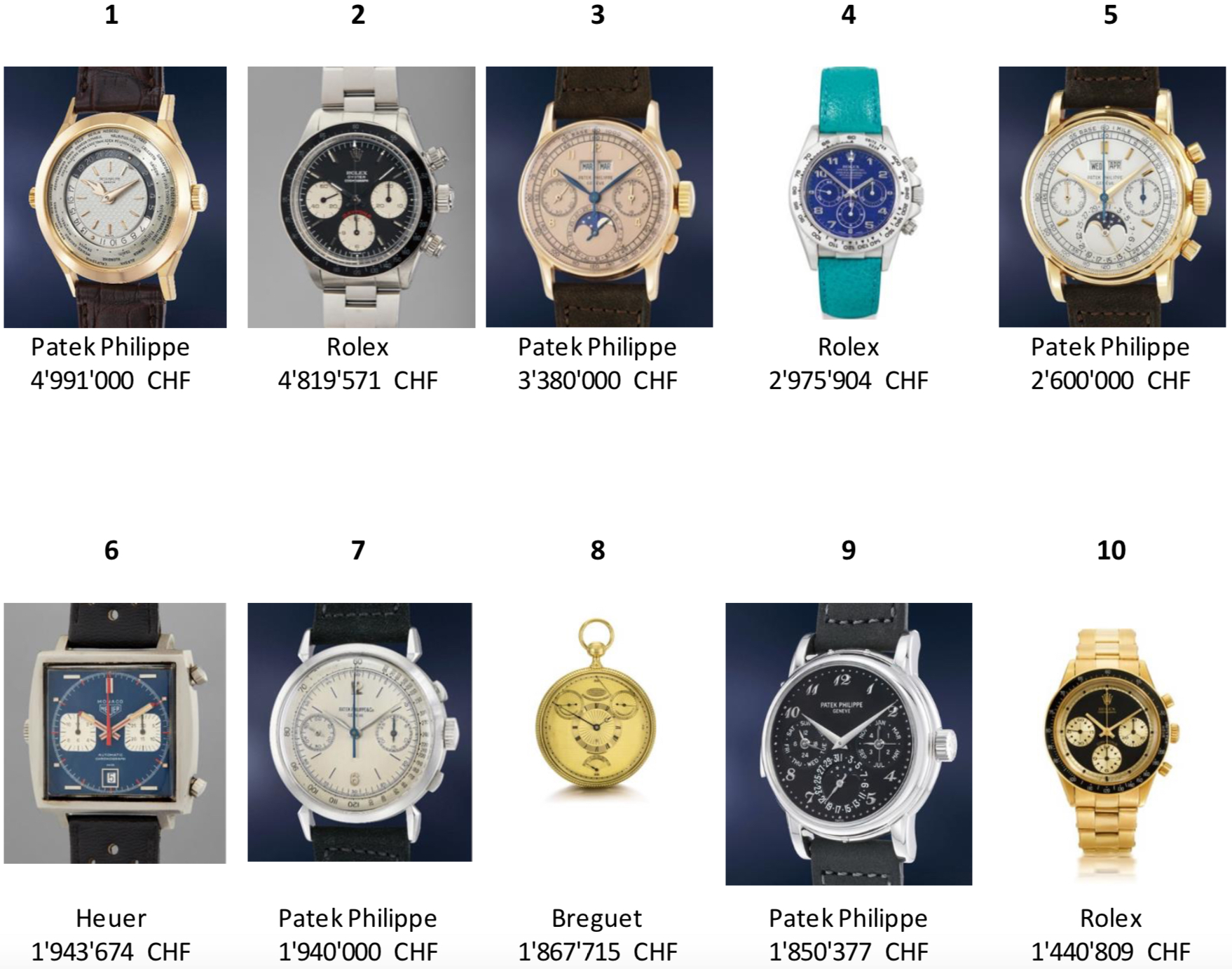 Founder | Watchmaking is a vocation for him. Driven by an authentic passion for the sector, it has given life to Perpetual Passion to inform and inquire about haute horlogerie and the fascinating world around it. Last but not least, he is a certified watchmaker technician. Click Here To Email Me