Hublot becomes a partner of the expedition Polar Pod, an ecological zero-emission ship created by explorer Jean-Louis Etienne to inspect the Southern Ocean surrounding Antarctica, the planet's main ocean carbon sink and gigantic reservoir of yet little-known marine biodiversity. A first in this ocean, which has never been the subject of research of this type. 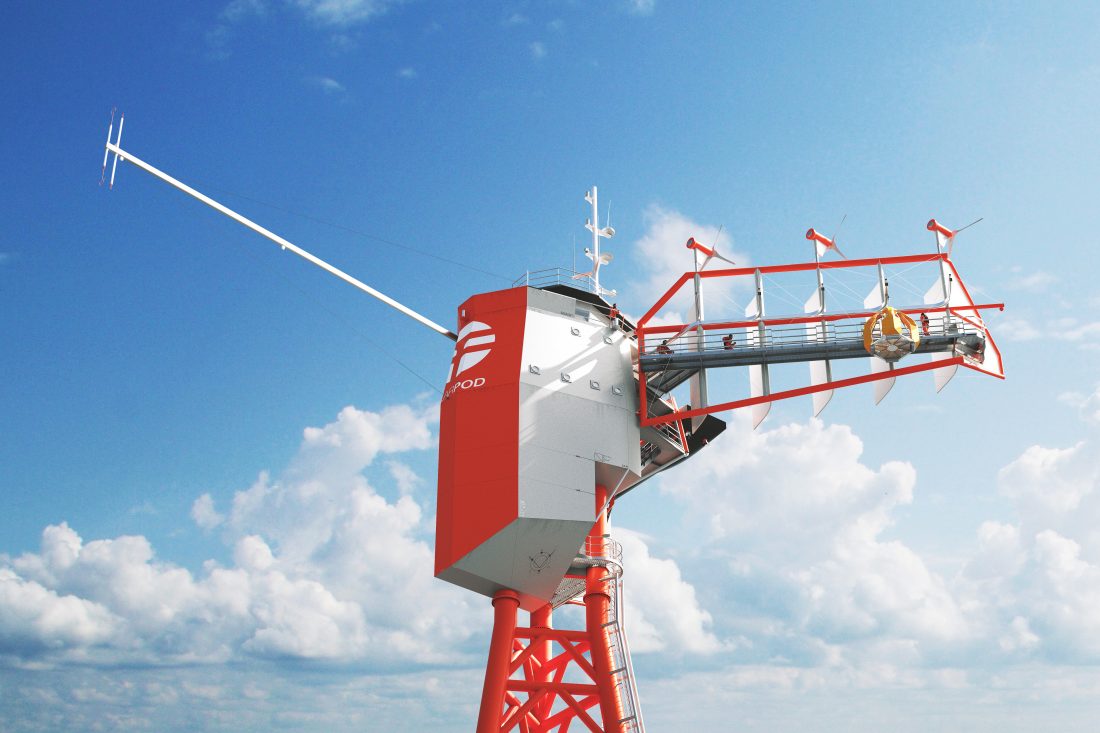 As part of its program HUBLOT Xplorations, the Swiss watchmaker has entered into a new partnership with the expedition Polar Pod. Conceived by the French explorer and environmentalist Jean-Louis Etienne, the first to reach the North Pole alone, this zero-emission ship aims to explore the waters of the "Howling Fifties". The name given to this area of ​​the Southern Ocean refers to the constant presence of violent winds and stormy seas in the region. Designed to withstand any weather conditions, the Polar Pod is a 100 meter high vertical nautical platform (with a draft of 80 meters), stabilized by 150 tons of ballast. Without a motor, it will be carried by the circumpolar current and powered by six wind turbines. 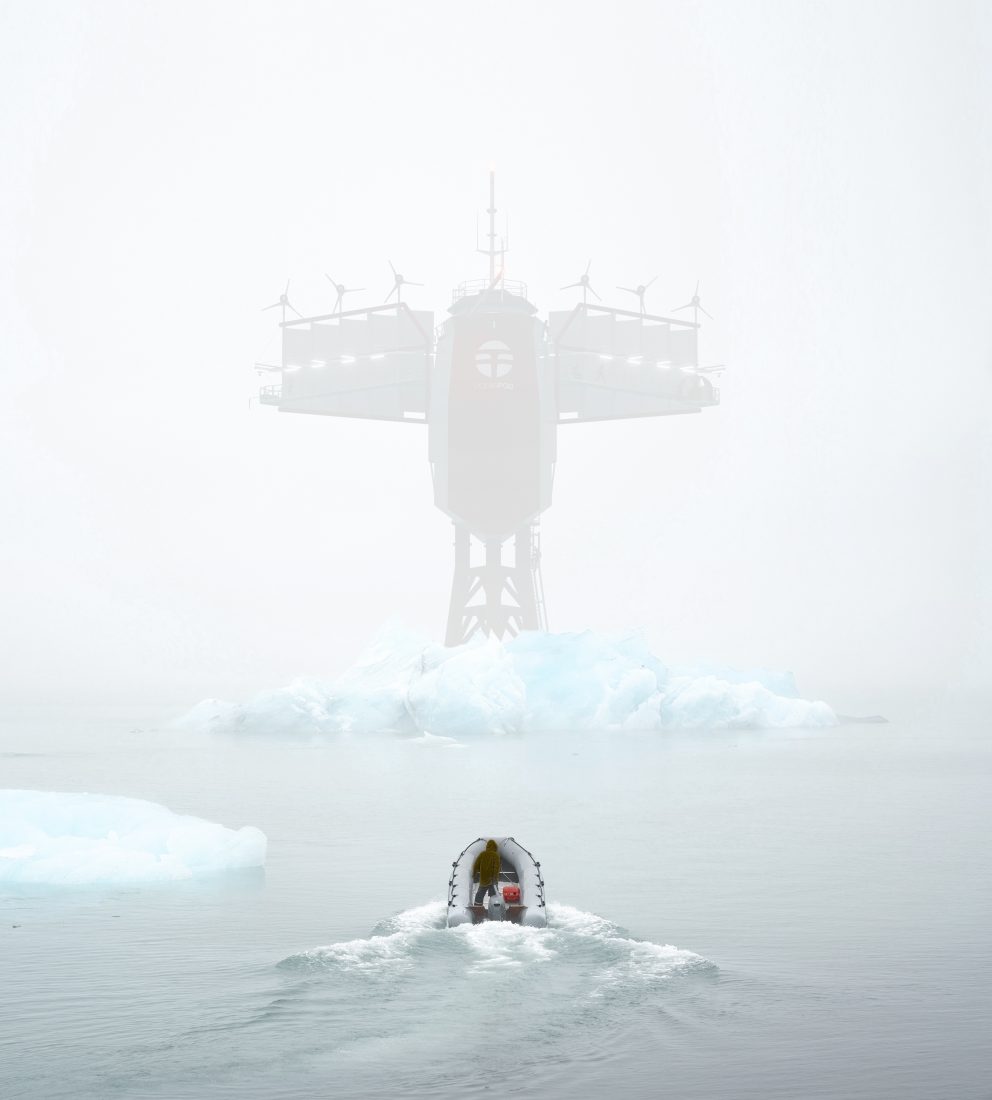 “The oceans, the origin of life on Earth, still have a lot to teach us. By participating in Jean-Louis Etienne's Polar Pod project, Hublot intends to make its contribution to understanding our planet, a starting point for making the right decisions for the future of all of us. It is also a return to our maritime roots, which are also the origin of our Hublot name.”RICARDO GUADALUPE CEO OF HUBLOT 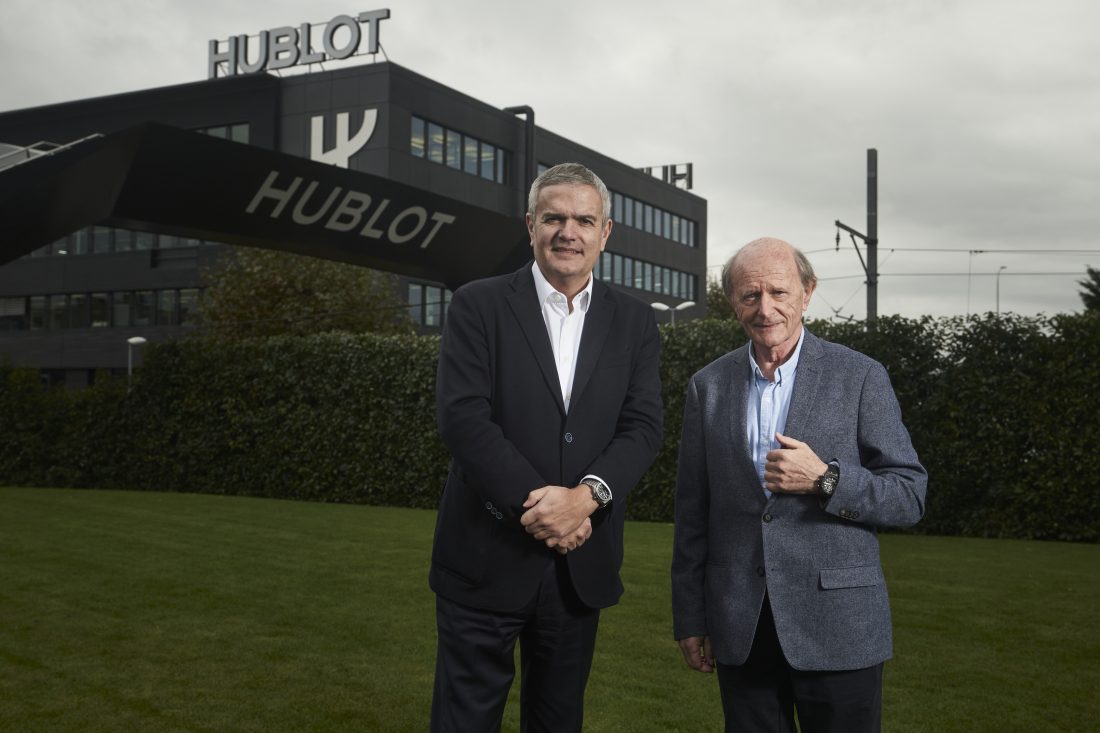 Fourth largest ocean, the Southern Ocean captures 50% of the carbon dioxide absorbed by all the oceans of the planet and is therefore one of the main factors influencing the climate. Connecting the Indian, Pacific and Atlantic oceans, its waters form a gigantic reservoir of marine biodiversity. On this part of the globe, however, there is a dramatic lack of measurements and observations by scientists. Equipped with cutting-edge tools, the Polar Pod will allow us to continuously acquire valuable data on biodiversity and dynamics
currents, the impact of human pollution and the interactions between the atmosphere and the ocean that regulate the climate. These data will be available to the entire international scientific community. Coordinated by the CNRS in collaboration with the CNES and Ifremer, these researches will benefit from the contribution of researchers from 43 institutions and universities in 12 countries. In addition, an education program will allow schools to follow the adventure through videos and exhibitions. The construction of the Polar Pod will begin in June 2022, the launch is scheduled for the end of 2023. The expedition, spread over three years, will last until 2026 and the eight crew members will alternate every two months. This project is fully part of the Hublot Xplorations program, divided into three directions: Space, with the creation of components for the Martian robot Exomars of the Space X company; the Earth, through support for the Sorai association for the protection of rhinos and other endangered animal species; il Mare, with Anticythère and now Jean-Louis Etienne and the Polar Pod mission, a project in which Hublot expects to be fully committed. This partnership reinforces the House's social responsibility while recognizing its maritime heritage, a natural return to the brand's roots. Hublot is proud today to support research through a human, scientific and social project. 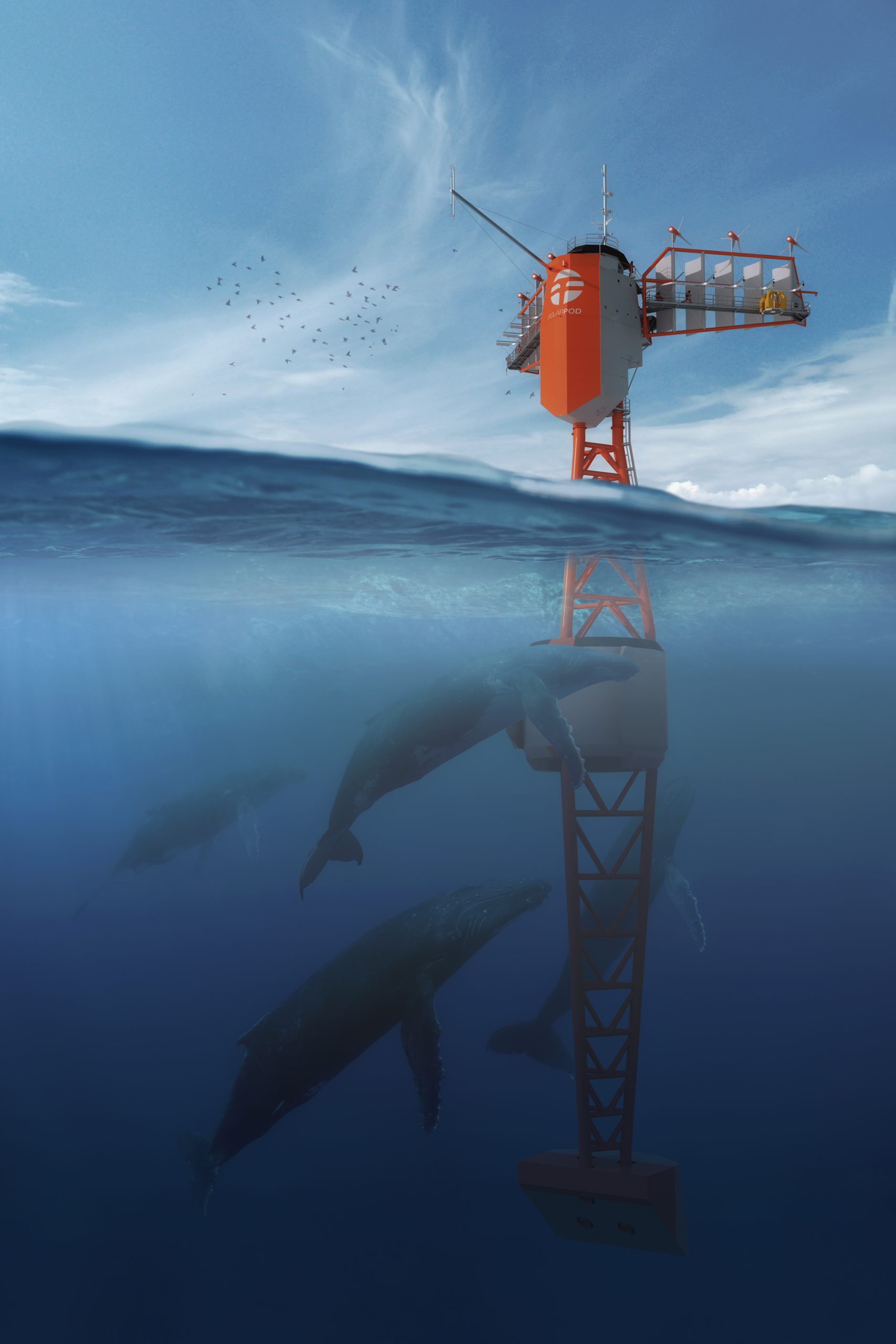 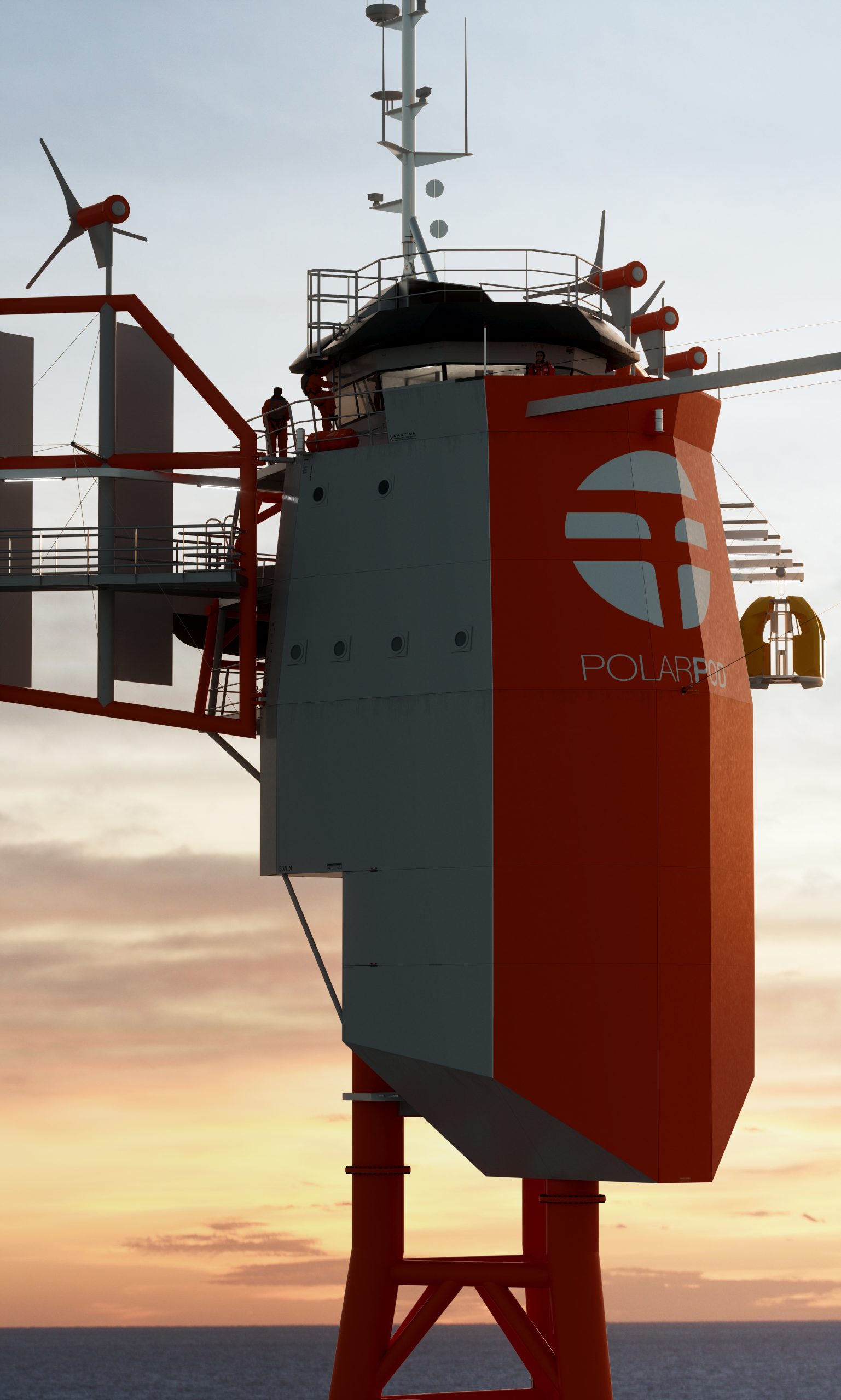 “Hublot also intends to infiltrate behind the scenes to tell in video all the preparation of this expedition and the visionary work of Jean-Louis Etienne, to make it known to the general public and give it a worldwide resonance through the media and social networks. To dare means to engage one's imagination beyond certainties, beyond the boundaries of the known, it also means creating the possibility of listening and sharing with those who dare with you. And Hublot dares. Soon the Polar Pod will take shape on the construction sites and set out to discover the great spaces of the southern seas. The exchange of technical information, technological research and Hublot's contribution to the company's media visibility will contribute to the success of the mission. The data and observations will be accessible to the entire international scientific community. " JEAN-LOUIS WAS EXPLORER 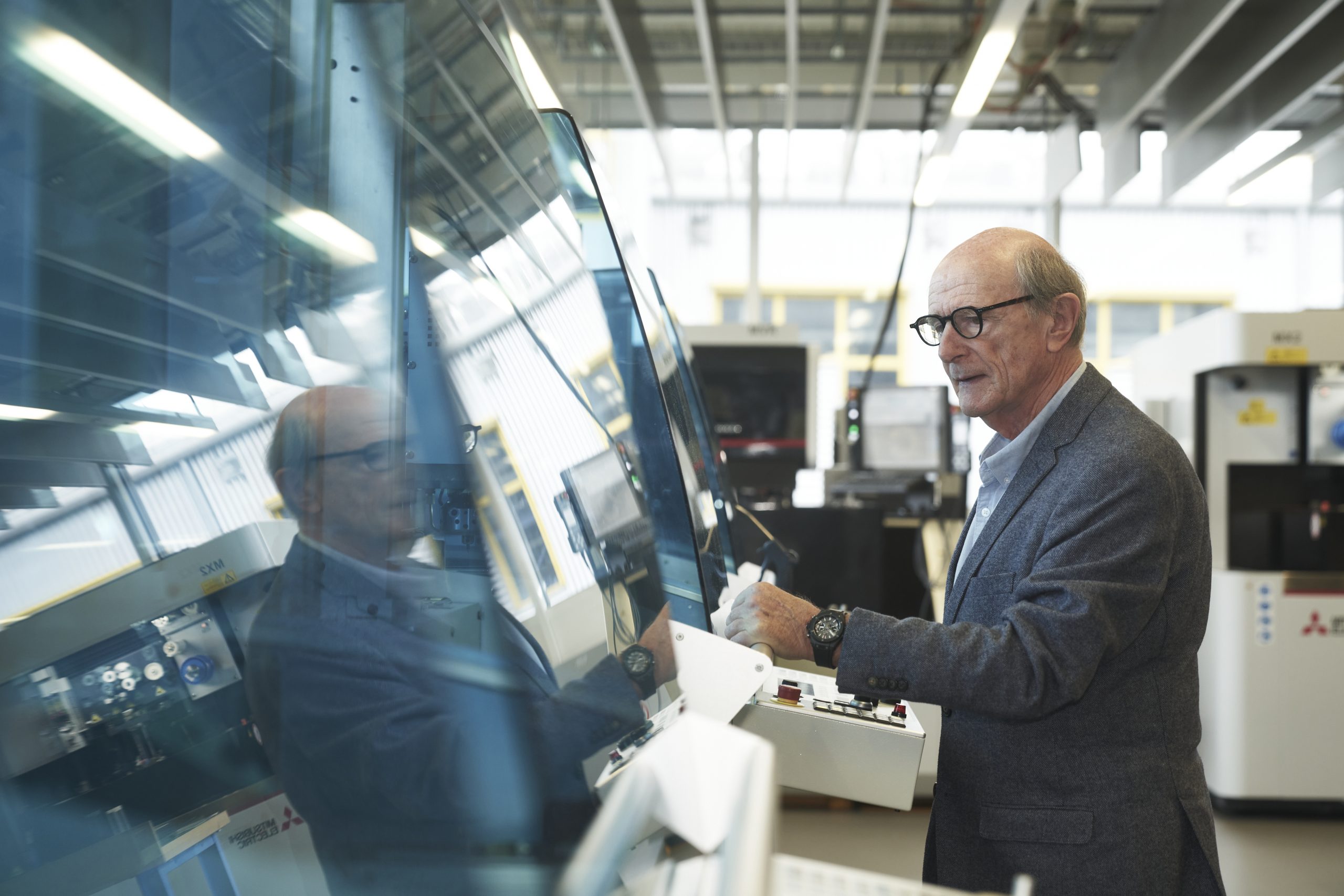 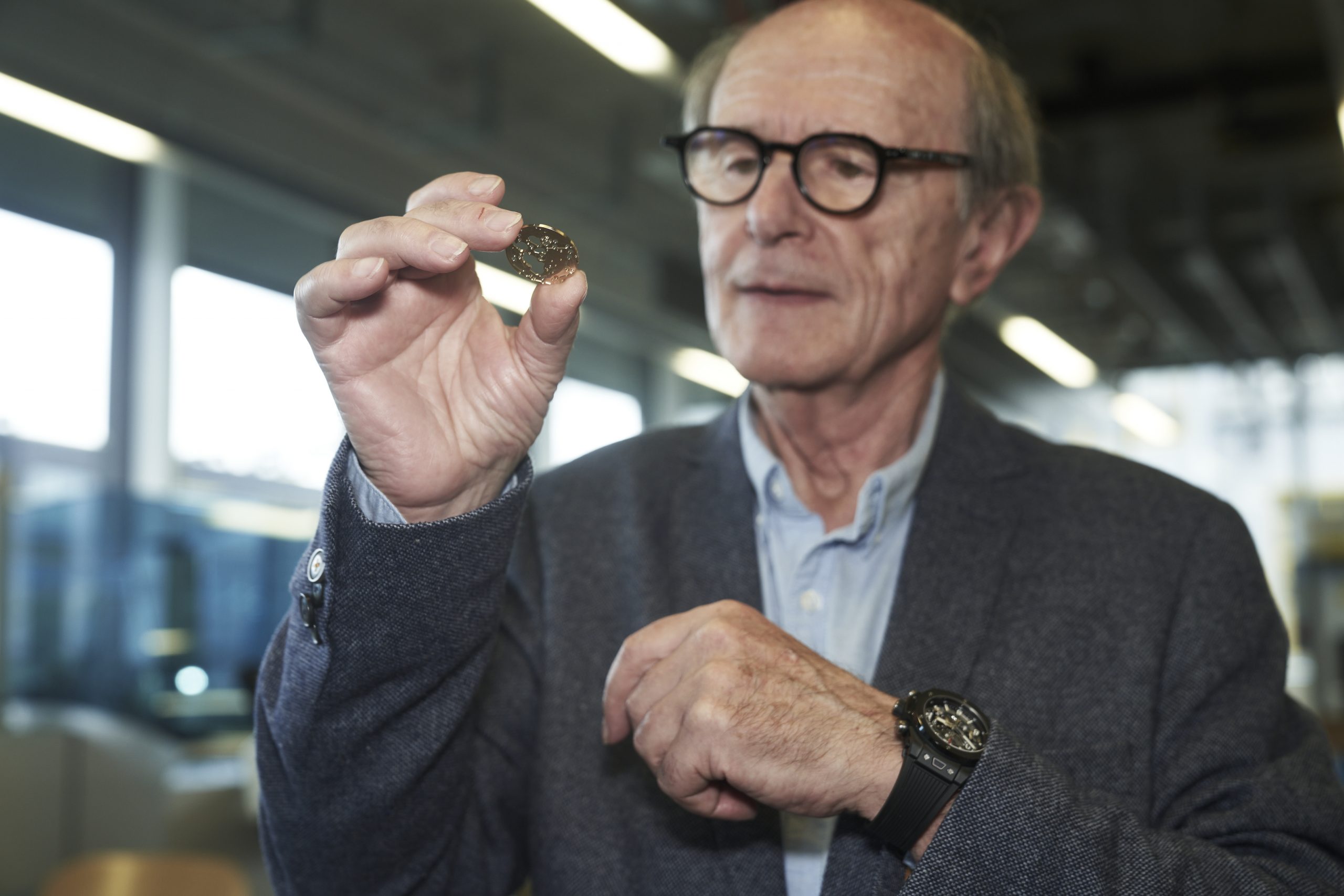